Occidental Petroleum Corp. entered a merger agreement with Anadarko Petroleum Corp. on May 9, bringing to an end Occidental’s pursuit for The Woodlands, Texas-based independent that included a takeover battle with oil major Chevron Corp.

“This exciting transaction will create a global energy leader with a world-class portfolio, proven operational capabilities and industry leading free cash flow metrics,” Vicki Hollub, president and CEO of Occidental, said in a statement. “This transaction further establishes Occidental as a premier operator in prolific global oil and gas regions with the ability to deliver production growth of 5% through investment in projects with industry-leading returns.”

Anadarko had originally agreed to be acquired by San Ramon, Calif.-based Chevron on April 12 in a 75% stock and 50% cash transaction worth roughly $33 billion plus the assumption of $15 billion net debt. Though, a takeover battle soon erupted when Occidental took its own roughly $57 billion offer, including debt, for Anadarko public on April 24.

Anadarko eventually concluded Occidental’s bid, which was comprised of 78% cash and 22% stock, was superior to Chevron’s offer and gave Chevron four days to make a counterproposal. Chevron, however, declined to enter a bidding war and said May 9 it will not increase its offer for Anadarko. As a result, the previous merger agreement between Anadarko and Chevron was terminated, which required Anadarko paying Chevron a $1 billion breakup fee.

Occidental said it expects the acquisition of Anadarko will create a more than $100 billion global energy leader with 1.3 million barrels of oil equivalent per day of production. The company also anticipates $2 billion of annual cost synergies and $1.5 billion of annual capital reductions, which Hollub said will drive returns to Occidental and Anadarko shareholders.

“With greater scale, an unwavering focus on driving profitable growth, and our commitment to growing our dividend, we are creating a unique platform to drive meaningful shareholder value,” she said.

Occidental is targeting to reduce debt over the next 24 months with between $10 billion and $15 billion of divestitures including its $8.8 billion sale of Anadarko’s African assets to Total SA. The company also received an investment from Warren Buffet’s Berkshire Hathaway Inc. worth up to $10 billion, contingent to its acquisition of Anadarko, which will be used to fund the cash portion of the combination.

The transaction is expected to close in the second half of 2019 and is subject to customary closing conditions, including approval from Anadarko’s shareholders and the receipt of regulatory approvals.

Glenn Vangolen, Occidental’s senior vice president of business support, will lead an integration team that will include representatives from both Occidental and Anadarko, according to the Occidental press release. 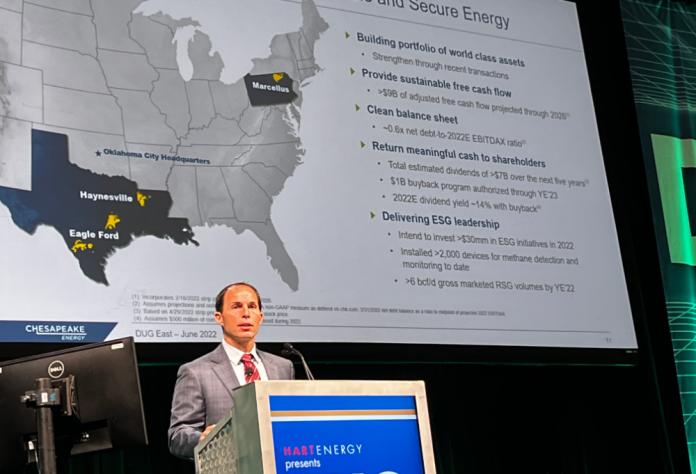 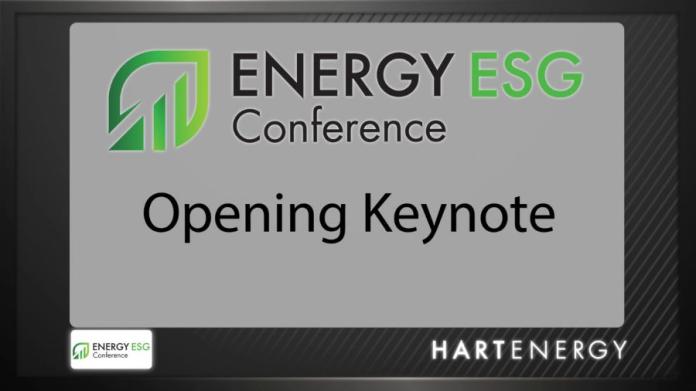 2022-04-27 - Hear from Chevron, one of the largest oil and gas producers, on the role of an effective ESG strategy to ensure energy security. 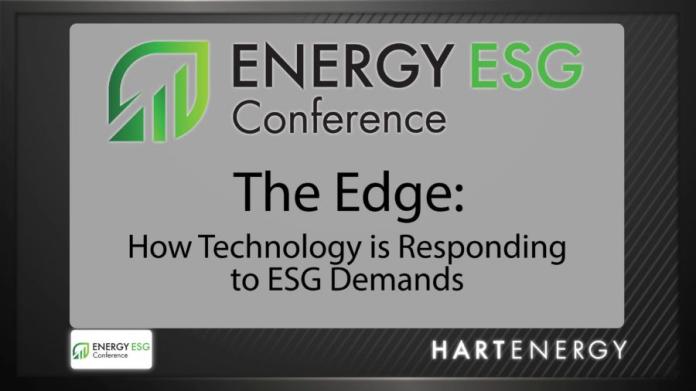 Energy ESG 2022: The Edge: How Technology is Responding to ESG Demands 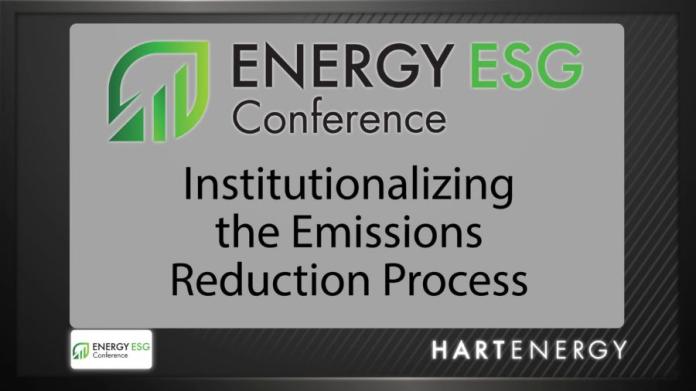 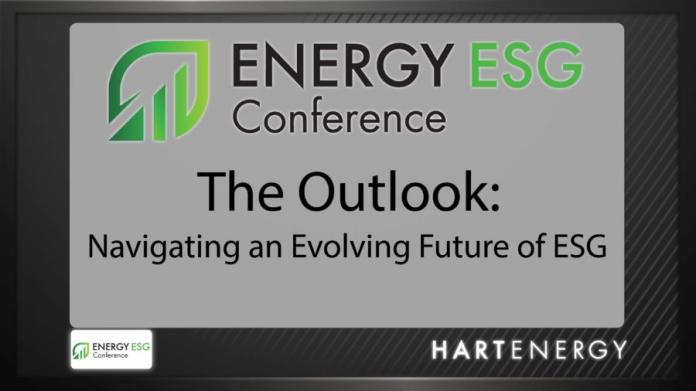 Energy ESG 2022: The Outlook: Navigating an Evolving Future of ESG

2022-04-27 - Hear from leading oil and gas analysts on the evolving future of ESG in the energy sector.