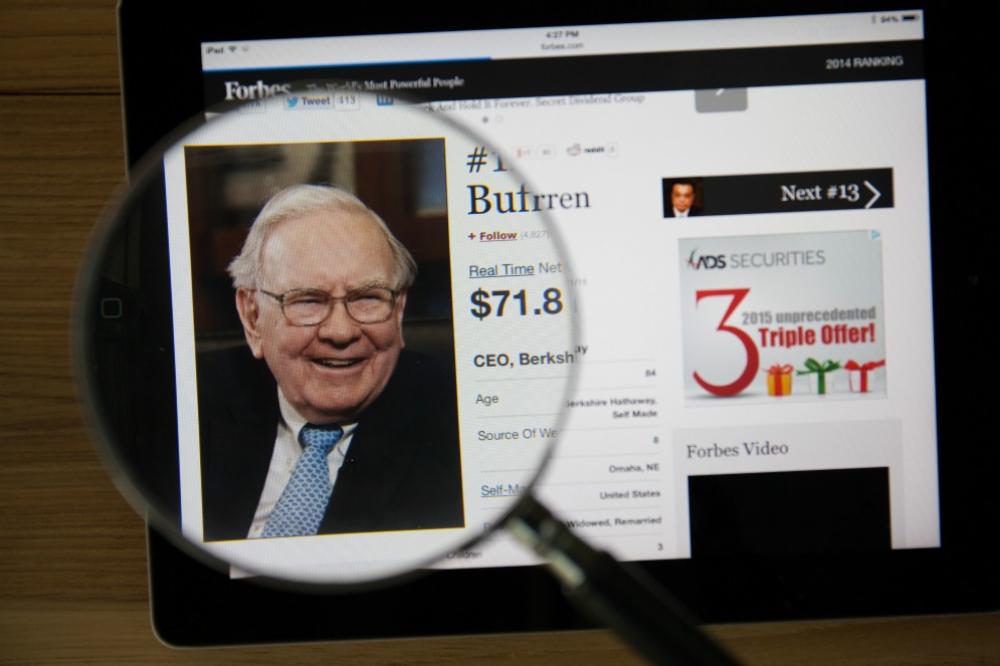 Houston-based Occidental said it received the financing from Berkshire Hathaway, which is contingent upon Occidental entering into and completing its proposed acquisition of Anadarko.  Berkshire Hathaway is a holding company run by famed investor Warren Buffett. The firm is based in Omaha, Neb.

Last week, Occidental formally kicked off a bidding war for Anadarko after taking its bid for The Woodlands, Texas-based independent oil and gas company public on April 24. Anadarko had previously agreed to a merger transaction with Chevron Corp. on April 12.

Buffett getting involved in the battle for Anadarko may be headline-grabbing, but analysts with Tudor, Pickering, Holt & Co. (TPH) view the financing as an expensive cost of capital for existing shareholders.

“While this deal may soften the pressure to accelerate asset sales near term, the incremental cost vs. our base case debt assumption would cut into [free cash flow] accretion to shareholders at $76/share,” the TPH analysts said in a May 1 research note. “Overall, we continue to struggle with the inherent balance sheet and execution risk this deal introduces to [Occidental’s] story vs. the potential accretion from the transaction and do not feel compelled to step in at these levels.”

As part of its investment in Occidental, Berkshire Hathaway will receive up to 100,000 shares of cumulative perpetual preferred stock with a liquidation value of $100,000 per share, which will accrue dividends at 8% per annum. Comparatively, TPH analysts noted that the dividend to common shareholders accrues at roughly 5.3% per annum with an average term debt yield of just below 4%.

In addition, Occidental agreed to issue a warrant to Berkshire Hathaway for the purchase of up to 80 million shares of Occidental common stock at an exercise price of $62.50 per share—a roughly 6% premium to the stock’s close on April 30, according to TPH analysts.

The acquisition of Anadarko—one of the world’s largest independent E&P companies—includes deepwater projects offshore Africa and in the U.S. Gulf of Mexico plus U.S. onshore unconventional assets such as the prized Permian Basin. The company’s position in the top U.S. shale field covers nearly 600,000 gross acres in the Delaware Basin.

Both Occidental and Chevron are betting on huge synergies by combining their portfolios with Anadarko.

Occidental said April 24 it identified $3.5 billion in synergies through its proposed combination with Anadarko. Meanwhile, Chevron had previously said it expects to generate roughly $2 billion of synergies annually as a result of its merger.

Occidental’s offer is comprised of 50-50 cash and stock offer of $70 per share valued at roughly $57 billion, based on Occidental’s closing price on April 23 and including the assumption of net debt and book value of non-controlling interest.

Meanwhile, the terms of Chevron merger transaction is a $65 per share offer comprising 75% stock and 25% cash valued at about $48 billion, including debt.

In a statement on April 30, Occidental CEO Vicki Hollub said: “We have long believed that Occidental is uniquely positioned to generate compelling value from Anadarko’s highly complementary asset portfolio. We are thrilled to have Berkshire Hathaway’s financial support of this exciting opportunity.”

RELATED: Anadarko's Weak Performance In Permian Basin Made It A Takeover Target

The Chevron merger agreement still remains in effect, though. The Anadarko board also reaffirmed its existing recommendation of the transaction with Chevron “at this time,” an Anadarko company release said April 29.