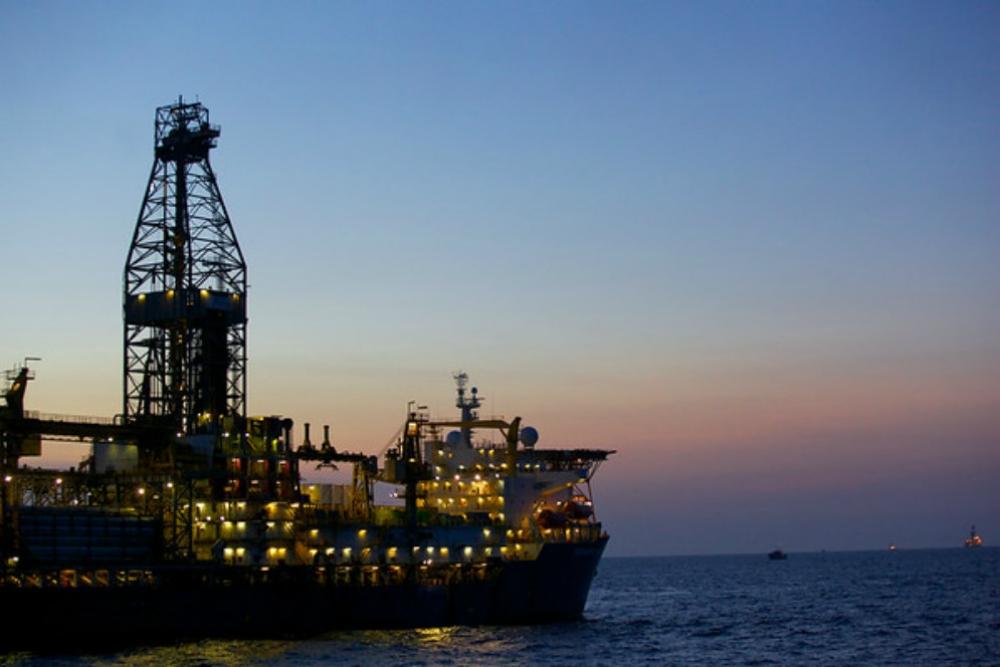 [Editor's note: This story was updated at 2:15 p.m. CDT May 6. Check back for additional updates on this developing story.]

In hopes of making its roughly $57 billion bid for rival Anadarko Petroleum Corp. more attractive, Occidental Petroleum Corp. on May 5 announced an agreement to sell Anadarko’s African assets to Total SA for $8.8 billion.

Occidental, currently battling Chevron Corp. for the acquisition of Anadarko, also increased the cash portion of its proposed takeover offer on May 5.

Occidental’s asset sale to Total includes Anadarko’s Algeria, Ghana, Mozambique and South Africa assets. Proceeds from the sale are expected to cover a portion of the cash consideration to fund Occidental’s proposed acquisition of Anadarko. Occidental said the African asset sale will also help reduce “the overall integration demands of the acquisition.”

In addition, the company received an investment of up to $10 billion on April 30 from Warren Buffet’s Berkshire Hathaway Inc. to go toward its acquisition of Anadarko. Both the investment and sale with Total are contingent upon Occidental entering into and completing its proposal to acquire Anadarko.

Occidental formally kicked off a bidding war for Anadarko after taking its roughly $76 per share bid for The Woodlands, Texas-based independent oil and gas company public on April 24. Anadarko had previously agreed on April 12 to a merger transaction with Chevron valued at roughly $48 billion, including debt. Chevron’s bid is for $65 per share and is comprised of 75% stock and 25% cash.

Occidental’s revised offer on May 5 is comprised of 78% cash, up from 50% cash, with the remaining portion being stock. The increase is the equivalent of about $10.5 billion, according to Greig Aitken, director of M&A research at global natural resources consultancy Wood Mackenzie.

The Occidental bid is currently 23% higher than Chevron’s offer, with a materially larger cash component, Aitken said in an emailed statement May 6.

“With added certainty around Oxy’s ability to complete the deal, it will be very difficult for Anadarko not to accept,” he said. “Chevron has the firepower to increase its offer, but will have to decide whether it also has the appetite.”

Further, he added the deal with Total may also alleviate concerns Anadarko shareholders have regarding Occidental’s ability to finance the deal and erosion of the bid value due to a falling share price.

The Chevron merger agreement still remains in effect, though. The Anadarko board also reaffirmed its existing recommendation of the transaction with Chevron “at this time,” an Anadarko company release said April 29.

Occidental expects to close the asset sale with Total simultaneously with the Anadarko transaction or “as soon as reasonably practicable afterwards.” The assets to be sold to Total represent about 6% of the expected net production and about 7% of the cash flow after capex of Occidental in 2020 pro forma for the acquisition of Anadarko.

“The $8.8 billion value to be received for Africa represents an attractive value based on our extensive evaluation over the last 18 months,”  Occidental President and CEO Vicki Hollub said in a statement on May 5. “Given our long history of working together productively, I am confident we can execute this sale quickly and efficiently.”