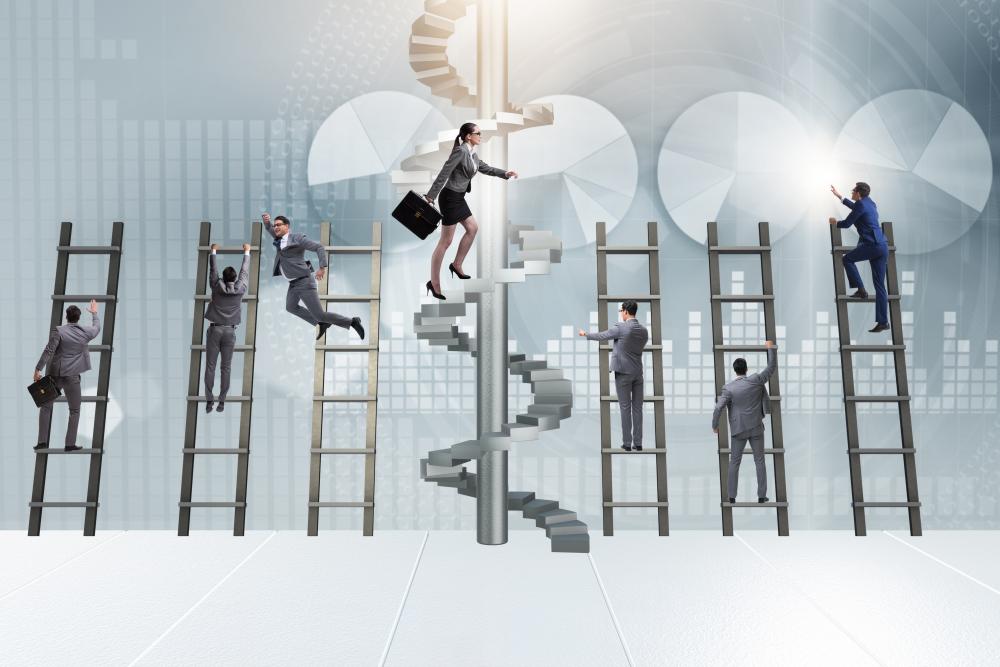 Laredo Petroleum has appointed Mikell J. “Jason” Pigott CEO. He will succeed Randy A. Foutch, who will be retiring at the end of the year. The company also promoted Michael T. Beyer to senior vice president and CFO, replacing former CFO Richard C. Buterbaugh.

Roan Resources Inc. CEO Tony Maranto has resigned. Joseph A. Mills has been appointed executive chairman of the board and will assume the duties and responsibilities of the principal executive officer of Roan. These appointments are on an interim basis until the company’s search for a new CEO is completed.

In April, ABB’s board of directors and Ulrich Spiesshofer agreed for him to step down from his role as CEO. The chairman of the board, Peter Voser, became interim CEO in addition to his current role. An official search to find a new CEO has been initiated.

Daniel Fitzgerald has been promoted to COO of International Petroleum Corp., and Ryan Adair will assume the role of vice president of asset management and corporate planning for IPC Canada.

Tethys Oil has appointed William Holland CFO, following the decision by Jesper Alm to step down. Alm will remain available to the company until Sept. 30.

Michael Rutkowski has joined GTI as the senior vice president of research and technology development.

Add Energy has appointed Susan Steyn vice president, overseeing the continued growth of its Asset and Integrity Management division in the U.S. and Canada.

Malin React, a newly launched arm of the Malin Group, has selected Graham Penman as a business unit manager to head up its operation.

Halcón Resources Corp.’s board of directors has appointed Carin Barth to the board as a Class A director who is expected to stand for re-election at the company’s 2020 annual meeting.

Denbury Resources Inc. has appointed Mary M. VanDeWeghe to its board of directors.

Wellbore Integrity Solutions (WIS), an affiliate of private-equity firm Rhône Capital, and Schlumberger jointly announced in May that they have entered into an agreement for WIS to acquire the businesses and associated assets of DRILCO, Thomas Tools, and Fishing & Remedial services, along with part of a manufacturing facility located in Houston.

Gardner Denver Petroleum & Industrial Pumps has opened a warehouse in Neuquén, Argentina, that is designed to support frac, drilling, well services and water jetting pumps with the company’s parts, service and support.

TGS has agreed to acquire Spectrum ASA. The transaction is expected to close in the third quarter.

Penspen has opened a new office in Aberdeen following a growth in demand for its engineering and asset integrity services in the area.

Falconer Oil and Gas is the new energy company founded by wildcatter Floyd Wilson—two months after he resigned as CEO of Halcón Resources.

Acteon, a subsea services group, has agreed to acquire Benthic, an offshore marine geotechnical and geophysical survey company. The transaction was expected to be completed in May.