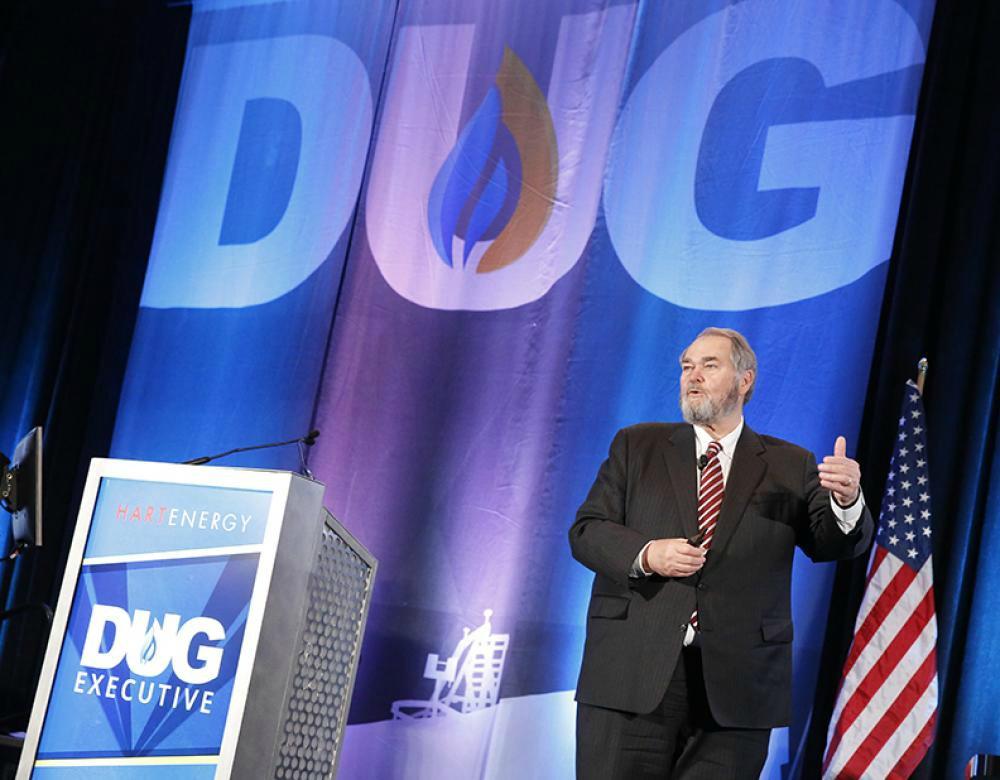 Laredo Petroleum Inc.’s leadership team received a complete redo following the appointment of Mikell J. “Jason” Pigott on April 24 as the successor of Laredo CEO Randy A. Foutch following his retirement by the end of 2019.

Foutch, who founded Laredo Petroleum in 2006, said Pigott’s appointment is the culmination of a comprehensive succession planning process “that has been years in the making.” Based in Tulsa, Okla., Laredo operates primarily in the Permian Basin of West Texas.

Pigott will join Laredo from Chesapeake Energy Corp., where he most recently served as executive vice president of operations and technical services. In that role, he oversaw a drilling, completion and facilities budget that exceeded $2 billion annually while also leading the digital operations, supply chain and land efforts, which Foutch said made him the ideal candidate to serve as his replacement.

“His extensive background in leading multi-disciplinary operational and technical organizations as well as experience contributing to executive-level strategic decisions will be invaluable as he begins to assume leadership of the company and transitions into the CEO role,” he said in a statement. “I am excited to be guiding this transition for Laredo and have no doubt that Jason’s succession will be smoothly implemented to allow for my retirement.”

Overall, Pigott has more than 20 years of experiences in the E&P industry including 14 years with Anadarko Petroleum Corp.

He was named April 24 as Laredo’s president and as a member of the company’s board, which will take effect May 28. He is set to succeed Foutch as Laredo’s CEO during the fourth quarter of 2019.

Pigott described the opportunity to lead Laredo as a “once-in-a-lifetime honor.”

“Randy built a company designed for long-term success, amassing a contiguous acreage position in a world-class basin, investing in cost-reducing field infrastructure and maintaining a strong balance sheet,” he said in a statement. “I am excited to lead Laredo as we strive to build upon this foundation and drive long-term value for our shareholders.”