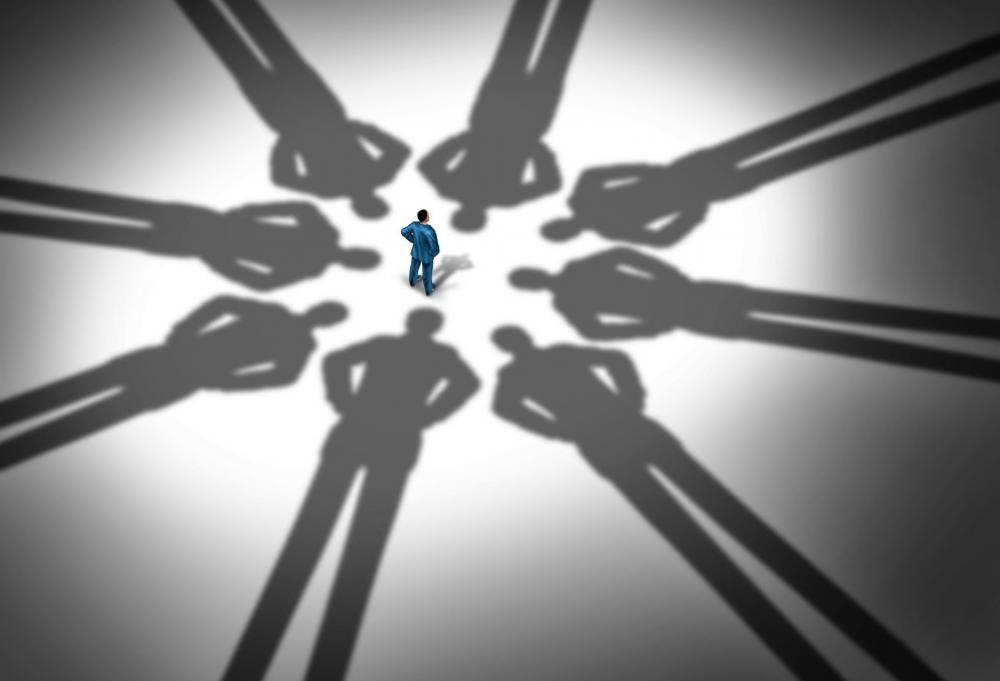 Laredo Petroleum Inc. slashed its payroll by 25% and parted ways with one-fifth of its workforce, including its CFO, on April 8 as the Tulsa, Okla.-based oil and gas company works to address shareholder concerns that its stock is undervalued.

In a statement, Laredo CEO Randy Foutch indicated that 40% of the cost reductions were aimed at the company’s executive team.

“While these actions are always difficult, they are necessary as we focus on increasing corporate-level returns and growing within cash flow from operations,” Foutch said.

The move comes as U.S. shale producers—Laredo being one of those companies—are increasingly facing pressure from investors to grow within cash flow while still generating returns.

Earlier this year, SailingStone Capital Partners LLC, one of Laredo’s major shareholders, urged the company to take several steps to right-size itself and improve shareholder value.

“Today, Laredo shares trade close to the value of its proved developed producing reserves, implying that the company’s undeveloped acreage is worthless under the current development program,” the investment advisory firm said in a letter to Laredo, according to company filings. “We believe that this perception is the result of poor capital allocation decisions and, emphatically, not the quality of the rock.”

In order to regain value, the firm said it believed Laredo needs to lower its G&A costs as well as transition to wider spacing between its wells and adopt a business plan that prioritizes free cash flow generation.

Laredo, which operates primarily in the Permian Basin of West Texas, expects the personnel cost reduction announced on April 8 to result in roughly $30 million of annualized savings.

“While we’re never glad to see people lose jobs, we agree with the decision as [Laredo’s] G&A cost structure was not competitive with peers or, in our view, appropriate for the current environment,” the TPH analysts said in a research note on April 9. “The reduction is a step in the right direction, but we still see a disparity between the peer average G&A budget and pro-forma [Laredo].”

The analysts also noted that G&A remains a key focus for upstream investors and the firm expects other public E&Ps to follow in Laredo’s footsteps.

“G&A remains a key focus for upstream investors and we expect more announcements over the coming quarters as companies address right-sizing the corporate cost structure,” TPH analysts said. “For those companies who do not proactively do so [and need to], we foresee increasing pressure from shareholders.”

Foutch said Beyer’s appointment to CFO was a part of a senior leadership succession planning process that began with the promotion of Karen Chandler to COO in October 2018.

“Since the fourth quarter of 2018, we have named a new chief operating officer, chief financial officer and general counsel,” he said. “I welcome Michael’s expanded leadership role as the company sharpens it’s focus on full-cycle economics and corporate-level returns.”

Beyer served as the company’s chief accounting officer since 2014. He joined Laredo in 2007.

The departure of Laredo’s former CFO, Buterbaugh, was not the result of any dispute or disagreement with the company relating to the company’s accounting practices or financial statements, according to filings with the U.S. Securities and Exchange Commission on April 8.

Buterbaugh, who has more than 35 years of experience in the oil and gas industry, had served as Laredo’s CFO since 2012. Prior to joining the company, he held various financial positions with Quicksilver Resources Inc. and Kerr-McGee Corp.

“[Buterbaugh’s] dedication to Laredo is truly appreciated and I wish him well in his future endeavors,” Foutch said.