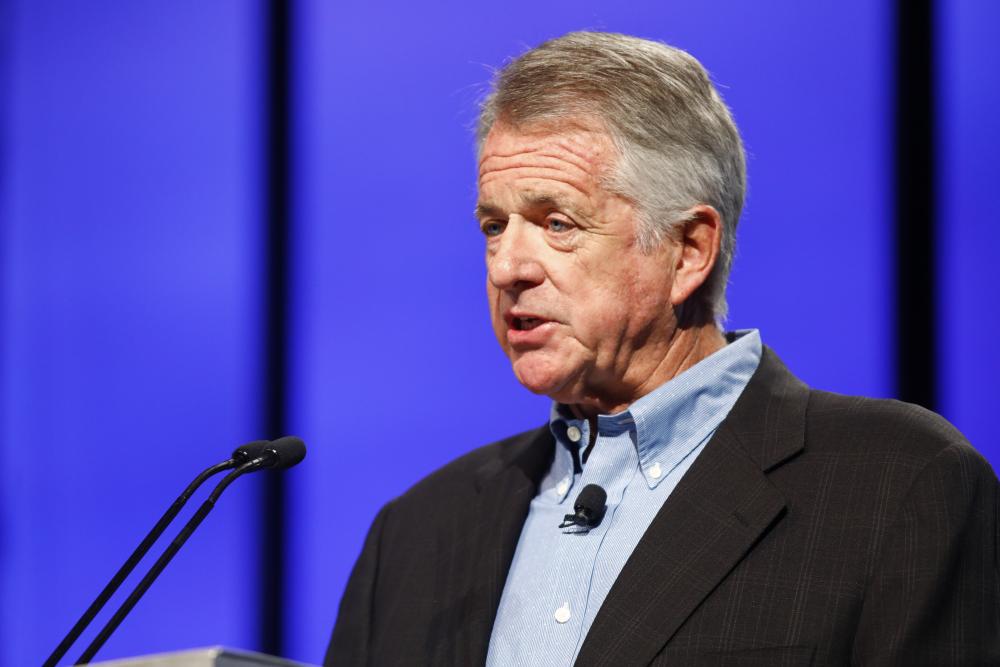 But he has already formed Falconer Oil & Gas Corp. to go after the brass ring again—the ninth company he has created.

“We’re still wildcatting, just in a modern way. We can be dismissive of what investors need, but we shouldn’t be.”

Speaking at Hart Energy’s annual DUG Permian Conference in Fort Worth, he admitted the world has changed. Exploration in the past decade unlocked all of today’s great shale plays, but wildcatting has changed since then—investors look upon it more guardedly now and demand financial discipline. That’s just the facts, he said. “Some investors have grown impatient and that’s reasonable.

“Wildcatters still need to be measured appropriately or sadly, traditional wildcatters like me need financial oversight … maybe especially me,” said Wilson in his opening remarks. 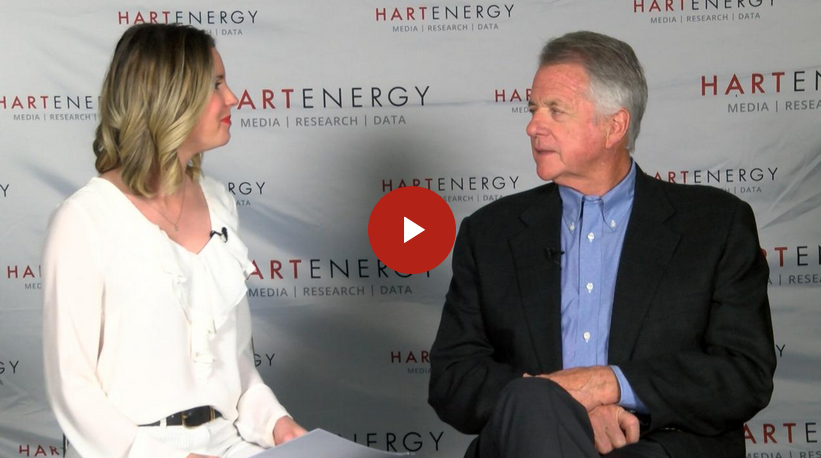 Wilson said consolidation in the E&P space is inevitable, especially now that pad drilling takes so much capital, more than most small companies can access. “There’s no point in being the last owner of an oil and gas well. You need to create a real business and build something someone else will want to replicate or improve.

“There’s no need for another 1,000-barrel-a-day company in any of these plays. There’s no point in owning a tiny oil and gas company. It has to have legs and be somewhat sizeable, and attractive to someone else, eventually.”

The former founder, chairman and CEO of Petrohawk Energy Corp. and Halcon said he’s had the good fortune to work for companies that discovered the Fayetteville and Eagle Ford shales, and had some of the first Permian Wolfcamp success as well. “Success comes from having good people and being stubborn,” he said.

But today wildcatting has become more about figuring out how to drill better, faster, cheaper, Wilson said. Today’s geoscientists work closely with engineers. Discoveries are made every day, he said, but it’s as much about how to drill efficiently, as to how to figure out a new play.

He said investors also ask, why do you want more locations; why do you need more sand? “These are reasonable questions.”

Wilson said he could have operated within cash flow at some point in every E&P business he’s owned, although he admitted he never had. He said the companies he ran could have achieved free cash flow eventually.

“I never ran a company that operated within cash flow until I sold it—and then all the cash flow came in at once.”  The serial entrepreneur is known for building and then selling Petrohawk, one of the earliest shale leaders, to BHP Billiton for $12.1 billion in 2011 ($15.1 billion with assumption of debt). At the time it held about 1 million acres in the Haynesviile and Eagle Ford shales and Permian Basin. In December 2010 it had already sold off its Fayetteville Shale assets to ExxonMobil’s XTO Energy for $575 million.

Wilson formed Halcon Resources soon after. He again tried to acquire shale assets but ran up debt. In 2016 Halcon voluntarily entered bankruptcy court but emerged two months later, having eliminated $1.8 billion of debt. Low oil and gas prices still had the company on the ropes, however, and at one point the stock had declined to just $1.17 per share.

Halcon then became the target of activist investor Fir Tree and Wilson left the company. He formed Falconer shortly thereafter. 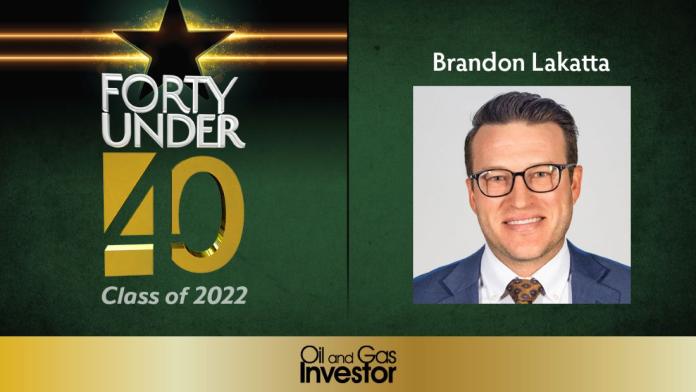 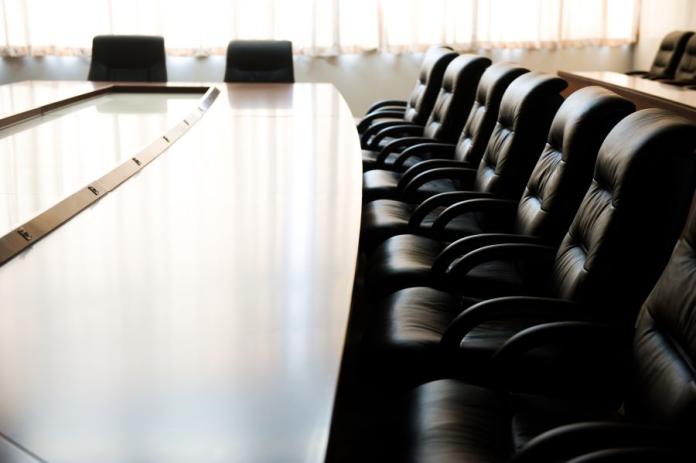 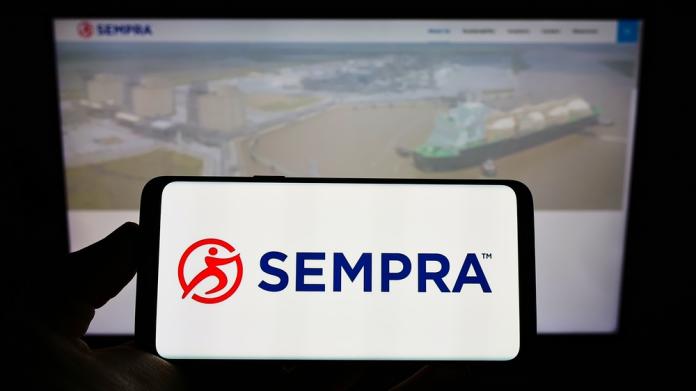 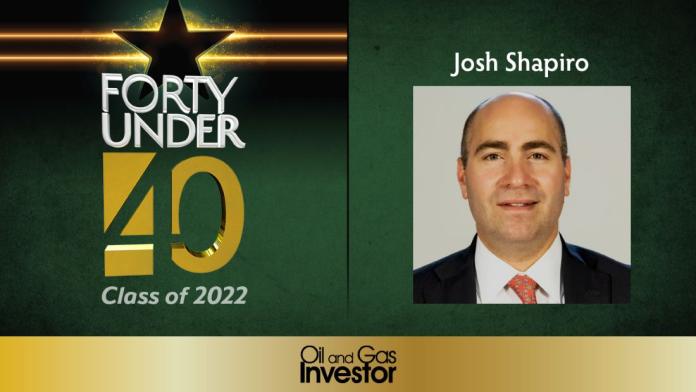