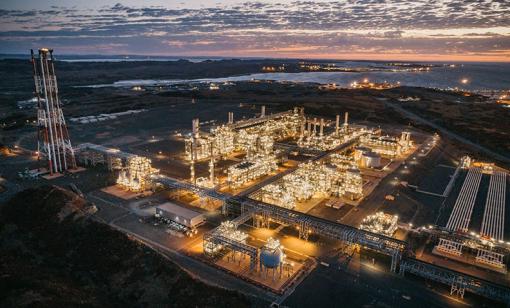 Finding suitable applications for artificial intelligence and then implementing them at scale has challenged the oil and gas industry for many years. At Offshore Europe, Woodside Energy’s head of robotics, Alison Barnes, explained how the technology is being put to good use at its Pluto LNG facility in Australia.

Exxon Mobil Corp. said on Sept. 18 it was looking to sell its 50% stake in the Gippsland Basin oil and gas development in Australia's Bass Strait as part of a broader review of its global portfolio of assets.

Papua New Guinea's opposition leader, Patrick Pruaitch, on Aug. 30 pressed the nation's prime minister to back a gas deal with France's Total SA rather than seek changes and delay a $13 billion expansion of the country's gas exports.

The deal would instantly give Shell a power supplier with almost a quarter share of the commercial and industrial retail market in Australia, second only to Origin Energy in that space. It will also get two gas-fired power stations.