The US$34 billion Ichthys LNG Project—one of the world’s largest oil and gas projects —is expected to supply more than 8.9 mtpa of LNG over the next 40 years.

“As we are seeing right across Australia, the LNG export industry is a significant source of strength for our economy and will provide decades of future growth and prosperity,” McConville said in a statement. “The oil and gas industry has invested more than $350 billion in the economy over the last decade and this investment will deliver decades of growth, exports and jobs for Australia.

“However, for the LNG sector to continue to thrive and be a key driver of the economy, exploration and development must be fostered not restricted —and industry must continue to have confidence to invest.” 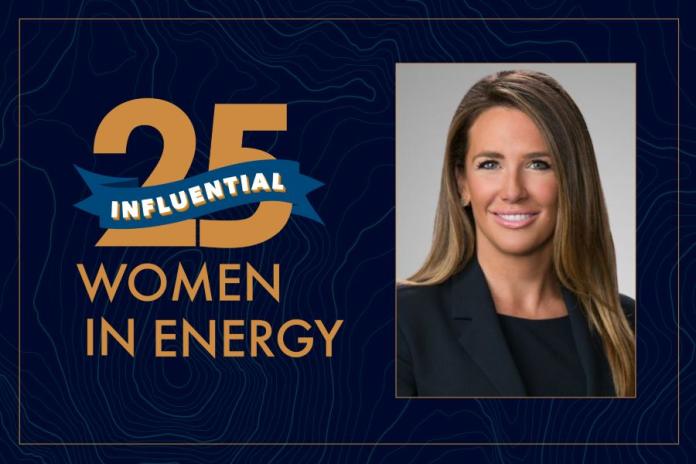 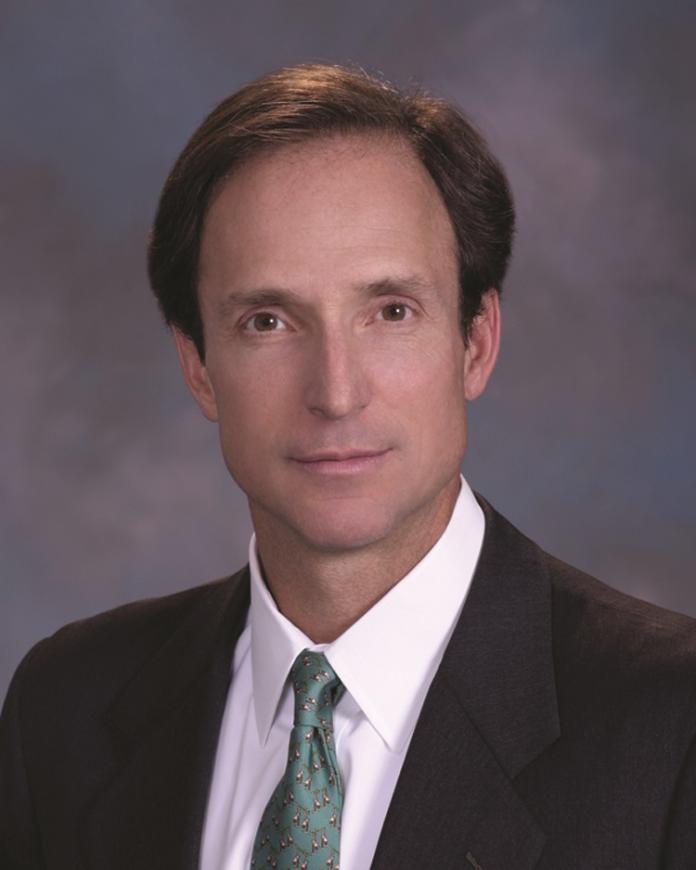 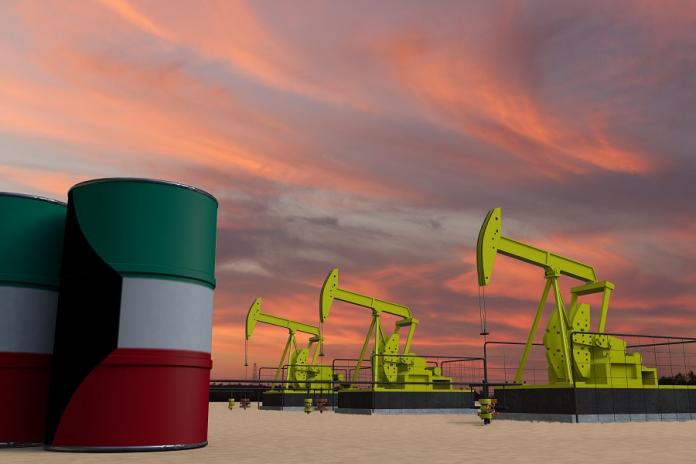