The U.S. Senate on March 12 easily confirmed James Danly as a Republican member of the Federal Energy Regulatory Commission (FERC), with three Democrats supporting him even though the approval widened the Republican majority on the panel.

The vote was 54-40, with Democratic Senators Joe Manchin, Doug Jones and Kyrsten Sinema joining Republicans to support Danly, who has been the commission’s general counsel.

The FERC, an independent office of the Department of Energy that regulates interstate transmission of electricity and natural gas and oil, now has a 3-1 Republican majority.

That is expected to narrow in coming months as commission member Bernard McNamee said in January he would step down when his term ends at the end of June.

Manchin said he would not support another Republican "no matter how well qualified, when the next Republican vacancy arises later this year, unless [President Donald Trump] sends us a nomination for the vacant Democratic seat as well."

If McNamee steps down in June without a new nominee being approved, the FERC would lose its quorum, or ability to vote on issues.

Trump nominated Danly to fill a vacancy after the 2019 death of former Chairman Kevin McIntyre. 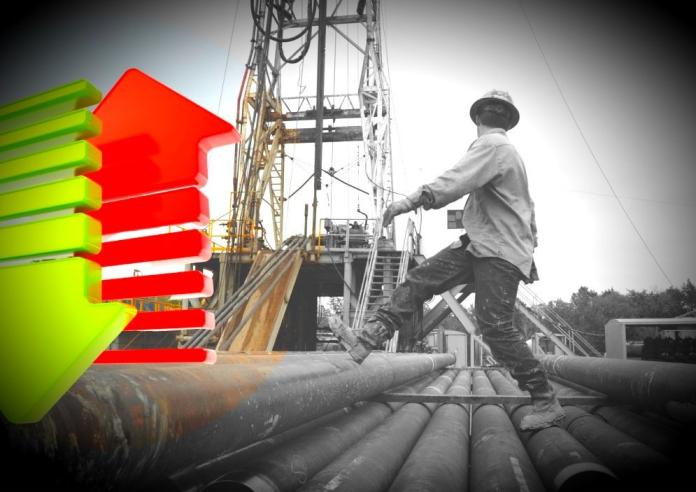