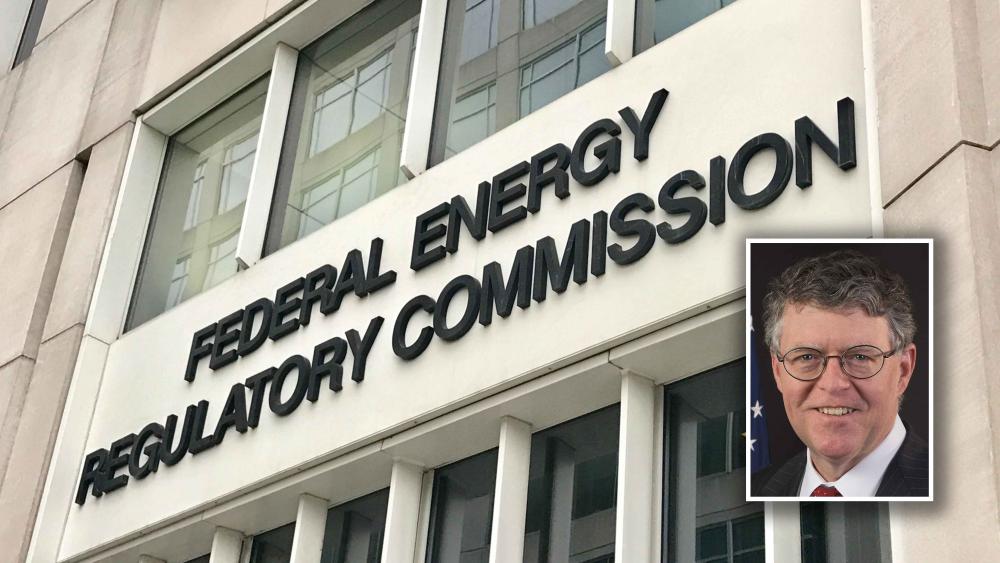 Bernard L. McNamee, a commissioner on the Federal Energy Regulatory Commission (FERC) since 2018, said Jan. 23 that he would leave his position when his term ends on June 30.

McNamee said in a statement that “I have loved this job; but I love my family more.” He added that he would be “fully engaged” with the work of the commission until his term ends. His decision to delay his departure until midyear means that FERC will maintain its quorum.

Nominated by President Donald Trump, McNamee has been a strong advocate for fossil fuels on FERC and has drawn criticism from environmental organizations for arguing against policies that support renewable sources of energy, such as wind and solar power.

The Trump administration has failed to replace either. Its most recent nominee, James Danly, had his nomination returned to the White House after the Senate did not schedule a vote to confirm or reject him.