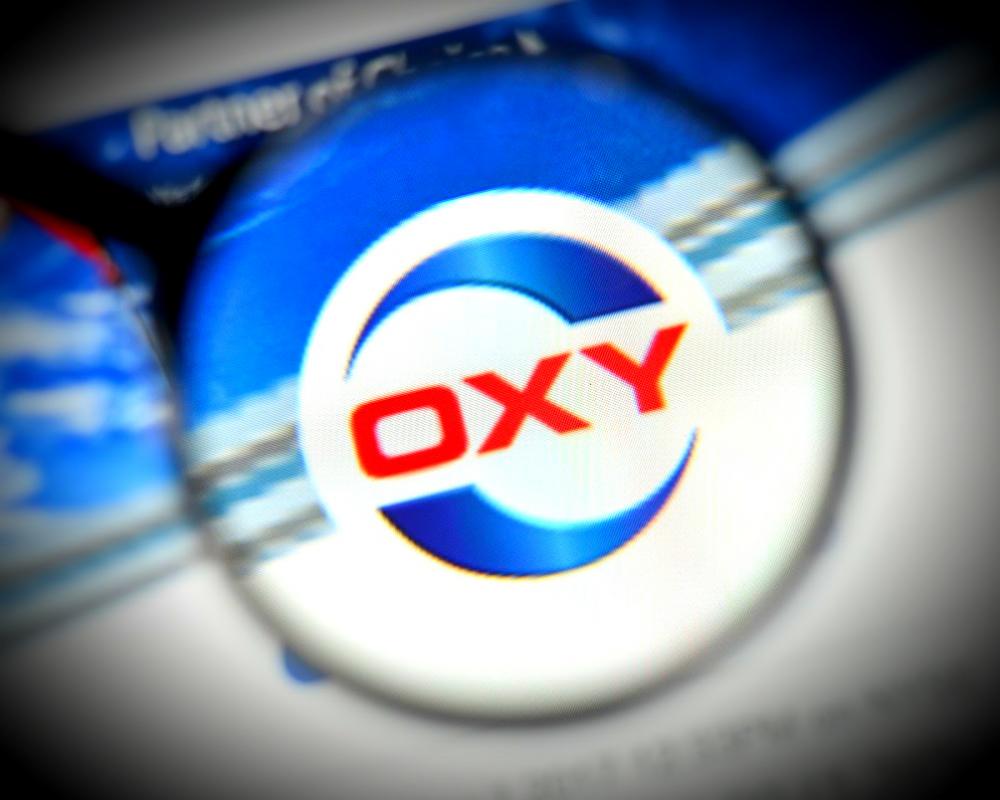 Icahn cast himself as one of the deal's most fervent critics by charging that Occidental's $38 billion bid for Anadarko was too expensive and could endanger the company's future. (Source: Casimiro PT/Shutterstock.com)

Billionaire investor Carl Icahn on June 26 ratcheted up his fight with Occidental Petroleum Corp. over its pending purchase of rival Anadarko Petroleum Corp. by calling for a special shareholder meeting where he hopes to win board seats.

In a regulatory filing, Icahn said he planned to oust and replace four Occidental directors and change the company's charter through a stockholder consent solicitation to prevent it from ever engineering a similar takeover again.

Responding to the filing, Occidental said it will review the latest materials filed by Icahn, and looks forward to addressing them in ongoing conversations with shareholders.

Icahn, one of the industry's most powerful activist investors, cast himself as one of the deal's most fervent critics by charging that Occidental's $38 billion bid for Anadarko was too expensive and could endanger Occidental's future if oil prices sink.

The deal has been approved by the U.S. Federal Trade Commission and is expected to close in the second half of the year.

Icahn's move on June 26 put fresh pressure on Occidental's management and CEO Vicki Hollub at a critical time and has sparked speculation that Occidental may try to settle with him.

"It is important to add new directors to Occidental's board of directors to oversee future extraordinary transactions like the Anadarko transaction and to ensure that they are not consummated without stockholder approval when appropriate," Icahn said in a statement to shareholders on June 26.

Icahn owned a $1.6 billion stake in Occidental as of May 30.

While the move was notable, it hardly came as a surprise as Icahn had been hinting for weeks that he might push for a special meeting where other shareholders would be able to express their frustration with management.

In May, he sued Occidental in Delaware court, and earlier this week he went out of his way to criticize the Occidental-Anadarko deal while discussing the merger of major casino operators Caesars Entertainment Corp. and Eldorado Resorts Inc.

"The recent Occidental Petroleum fiasco is a great example of how CEOs and boards will go to great lengths, including 'betting the company' to serve their own agendas," Icahn said in a statement about the Caesars-Eldorado merger. "If their bet is successful, they and possibly their shareholders win, but if it is unsuccessful, only the shareholders lose."

While Icahn has said publicly that the Occidental-Anadarko deal likely would not be derailed, his filing illustrates how he wants to make sure that nothing similar happens again.

He said Occidental lacks effective corporate governance and that its directors made mistakes in how and at what cost they pursued the acquisition of Anadarko, according to the filing.

Icahn is calling on the board to set a record date to determine which shareholders could petition to hold a special meeting.

The oil and gas producer's bid for Anadarko topped one by Chevron Corp. and includes a $10 billion financing deal with Warren Buffett's Berkshire Hathaway Inc.

The merger of the two U.S. shale producers would increase Occidental's debt to around $40 billion. Icahn, in his lawsuit filed in Delaware Court of Chancery in May, sought access to the oil producer's financial records and details of negotiations.