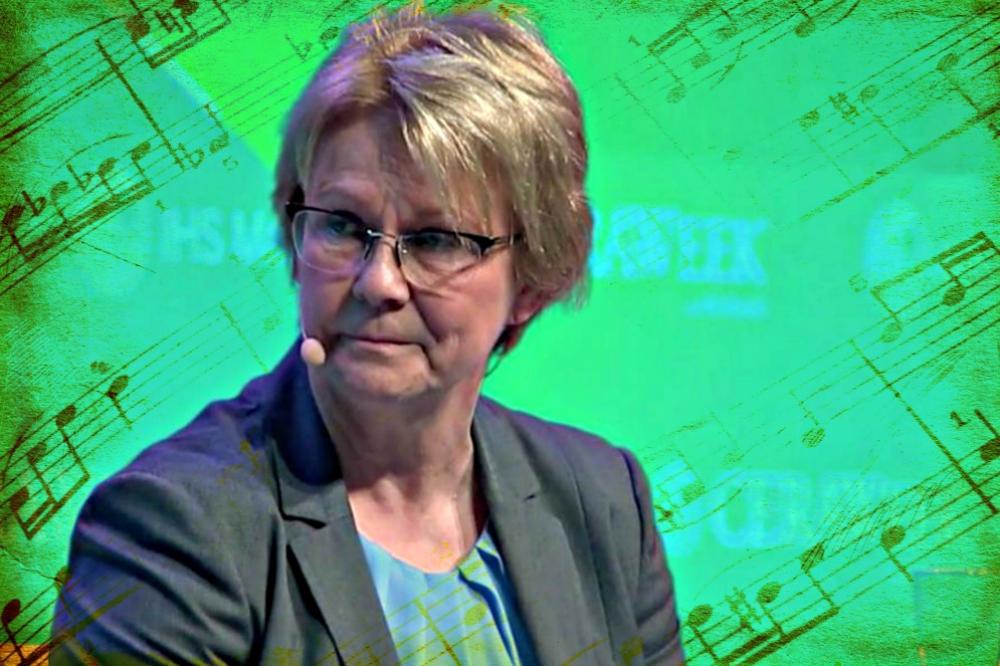 [Editor's note: A version of this story appears in the June 2019 edition of Oil and Gas Investor. Subscribe to the magazine here.]

While we wait through the due diligence period for the trophy to be hoisted, the battle for Anadarko Petroleum Corp. is now over and Occidental Petroleum Corp. is the winner, having bested Goliath Chevron Corp. The four-week saga was epic in the strategic maneuvers Occidental’s CEO, Vicki Hollub, orchestrated to outplay and sequester its much larger rival into standing down.

But to what end? Occidental, after all, is already a premier producer.

When Chevron announced April 12 that it intended to buy Anadarko Petroleum Corp. for $33 billion, the oil and gas world buzzed about the first megadeal in years and the beauties of the strategic portfolio fit. Twelve days later, Occidental revealed it had been wooing Anadarko for almost two years prior, and refused to stand down with a $38 billion very public counteroffer, half cash, half stock.

Yet, apparently, Anadarko’s board was hesitant about the required Occidental stockholder vote, so Hollub—in a matter of days—removed all obstacles for saying yes to her offer. In a 90-minute in-person chat with the nation’s favorite billionaire, Warren Buffett, she secured $10 billion to add to the cash pile. She also got French major Total SA to agree to onboard Anadarko’s Mozambique LNG project in a simultaneous sale for $8.8 billion, mostly offsetting the new Buffett debt.

The moves took the cash portion above 78%, thereby stripping the need for a shareholder vote. With the ball back in its court, and Hollub staring them down, the Anadarko board could hardly decline.

Addressing shareholders at Occidental’s annual investor-day-slash-victory party a day after Chevron passed on joining the bidding battle, Hollub said some had misconstrued her motivations as desperation when instead it was pure determination.

“We do love our portfolio—this is the best portfolio we’ve had since I’ve been at Oxy” over 38 years, she said in an investor call. “But Anadarko has great assets too.”

So why did Hollub feel so compelled to buy Anadarko, a merger of near equals with an asset portfolio that seems misaligned?

Some say it was for the Permian assets. The deal will boost Occidental’s Delaware Basin position by 53% to 690,000 net acres, and it will instantly become the largest Permian producer upon close at 533,000 barrels of oil equivalent per day. Not a bad bolt on.

But other pure-play Permian publics might have made more merger sense if this were purely a Permian play. What is Occidental to do with the Denver-Julesburg (D-J), Powder River and Uinta basins, the Gulf of Mexico, and midstream MLP Western Energy Partners, all part of the deal? Hollub could—and might—carve these out for divestiture. But this wasn’t a total Permian motivation.

“It’s much more than the Permian,” Hollub said in an investor call.

Cash flow is one reason. In recent years Occidental excised lower return assets via a portfolio optimization and is in a production rebuilding phase to replace lost revenues. “This acquisition … accelerated our cash-flow creation,” she said.

Anadarko’s shale portfolio is on the verge of free-cash-flow generation, but its Gulf of Mexico position is a current cash cow. “It’s amazing, the cash flow from the Gulf of Mexico,” she said, noting the GoM is not a growth project in Oxy’s forward plan. Conservatively, Oxy projects the deal will boost free cash flow by $3.5 billion. And with Wall Street demanding some shareholder swag, Anadarko cash flow gets the company to bigger, predictable dividends sooner.

Another reason is scale. In a statement, Hollub referenced greater scale and geographic diversity as a way to deliver value. “Our scale of portfolio will be unique in the sector,” she said. Pro forma, Occidental global production doubles to 1.4 million barrels of oil equivalent per day (boe/d), more than twice the average of the top 10 independents, and about half the size of a major. Compare to ConocoPhillips Co. at 1.3 million boe/d.

Domestically, Occidental adds Anadarko’s position as a leading producer in the D-J Basin to its shale portfolio, expanding its footprint beyond the Permian alone. Emerging plays in the Powder and Uinta are bonus or divestitures.

But more so, I believe Hollub wants to etch her lasting mark into Occidental’s history, taking it to the next level of super independent. “We believe this to be transformational for Oxy. It’s very rare; in fact, generational.” She touted the combination with Anadarko “would create a global energy leader with the scale and scope to lead our industry into the future.”

It stands to reason Hollub wants Occidental to compete with majors in the oil field and on Wall Street. And when she walks away she wants to be known as a company maker, not as a corporate caretaker.

“We’ve studied this very diligently,” she assured, characterizing the combination as “a really, really unique opportunity that … plays into our strengths. We see no risk in this, and that’s what we want to communicate.”

2022-10-10 - Al Cook, executive vice president of exploration and production international at Equinor, will be leaving the company to serve as CEO of a company outside of the energy industry.

Evolution Petroleum Appoints Myra Coleman Bierria to its Board of Directors 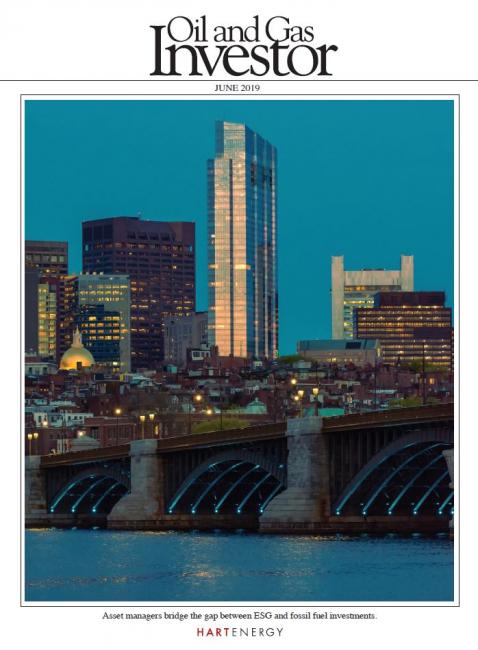