North Dakota’s Bakken Shale play, in the Williston Basin, has seen its fortunes change dramatically since the early days of the U.S. shale boom. In 2012, North Dakota’s rig count peaked at 203, according to Baker Hughes Co., and the Bakken’s performance had not yet been eclipsed by the Permian Basin. The oil price downturn that began in 2014 led to North Dakota’s rig count falling to 22 by May 2016, and the subsequent years saw large numbers of operators flocking to the Permian ahead of other tight oil plays as crude prices recovered somewhat.

The latest downturn, driven primarily by the COVID-19 pandemic, proved worse still for the shale industry. In North Dakota, the rig count, which reached a new peak of 61 in April 2019—still far below the highs of 2012—had collapsed to nine by September 2020. While a tentative recovery has since begun and Baker Hughes’ data show the North Dakota rig count standing at 17 as of the end of June, these numbers illustrate the severity of the downturn’s impact on the region.

Thus, even if crude prices keep rising, public and private operators alike are more disciplined with their spending than ever before. And there are certain risks related to operating in the Bakken that have compelled some producers to shift their focus and their capital elsewhere. For those that remain, however, the Bakken continues to hold potential, even if— as in the case of Hess Corp.—they now see the maturing play as a cash engine rather than a growth engine. 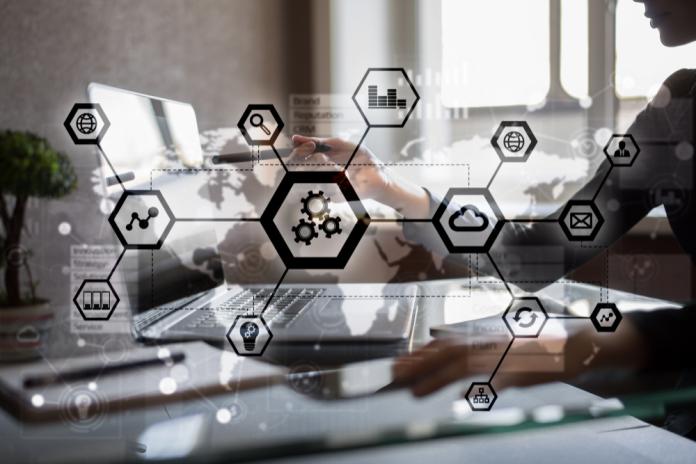 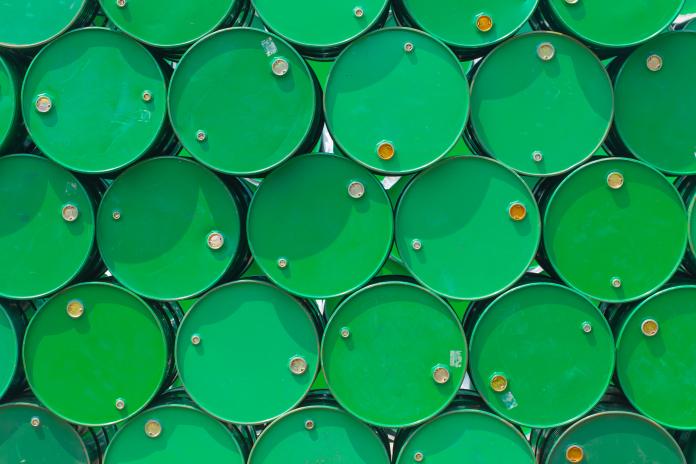 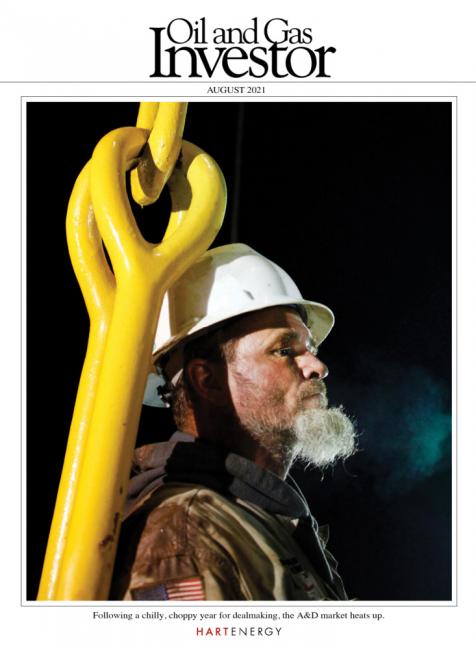