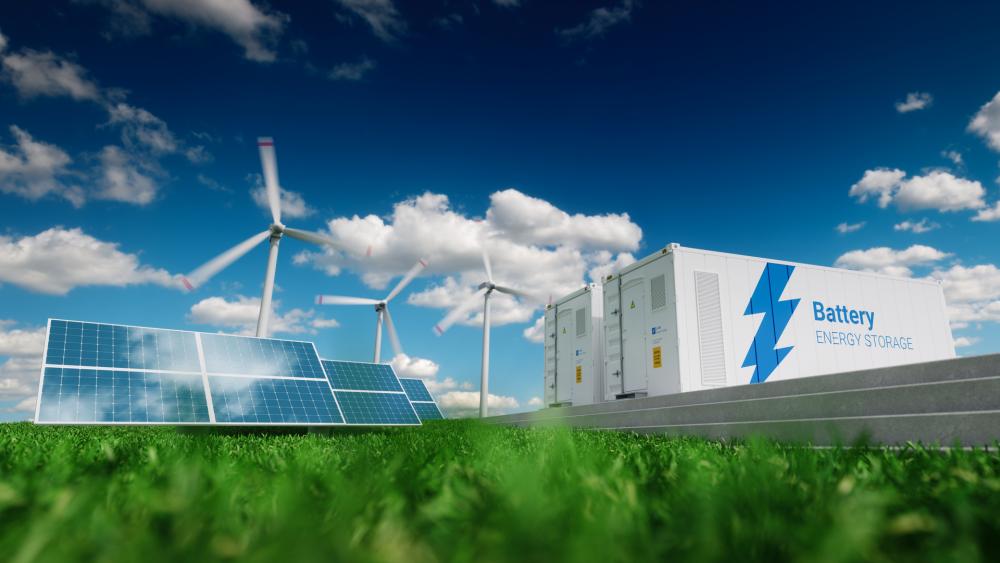 Batteries are a central feature of “new energy economy” aspirations. It would indeed revolutionize the world to find a technology that could store electricity as effectively and cheaply as, say, oil in a barrel, or natural gas in an underground cavern. Such electricity-storage hardware would render it unnecessary even to build domestic power plants. One could imagine an OKEC (Organiza­tion of Kilowatt-Hour Exporting Countries) that shipped barrels of electrons around the world from nations where the cost to fill those “bar­rels” was lowest; solar arrays in the Sahara, or coal mines in Mongolia (out of reach of West­ern regulators), or the great rivers of Brazil.

But in the universe that we live in, the cost to store energy in grid-scale batteries is about 200-fold more than the cost to store natural gas to generate electricity when it’s needed. That’s why we store, at any given time, months’ worth of national energy supply in the form of natural gas or oil.

Battery storage is quite another matter. Con­sider Tesla, the world’s best-known battery maker: $200,000 worth of Tesla batteries, which collectively weigh over 20,000 pounds, are needed to store the energy equivalent of one barrel of oil. A barrel of oil, meanwhile, weighs 300 pounds and can be stored in a $20 tank. Those are the realities of today’s lithium batteries. Even a 200% improvement in under­lying battery economics and technology won’t close such a gap.