William Fox joined ROTC with the intention of going into the army right before the 9/11 attacks occurred. Although he was told that things were about to get really intense, he didn’t back down and remained in the army for five years after becoming an officer in 2005.

Before joining the military, Fox graduated with a bachelor of arts in European history from Washington and Lee University in Virginia. Once he finished active duty, he held management roles at NOV Inc. and MHWirth before joining Data Gumbo in 2017.

Hailing from St. Louis, Missouri, Fox now live in Houston with his wife and children as he serves as chief product officer for Data Gumbo Corp. 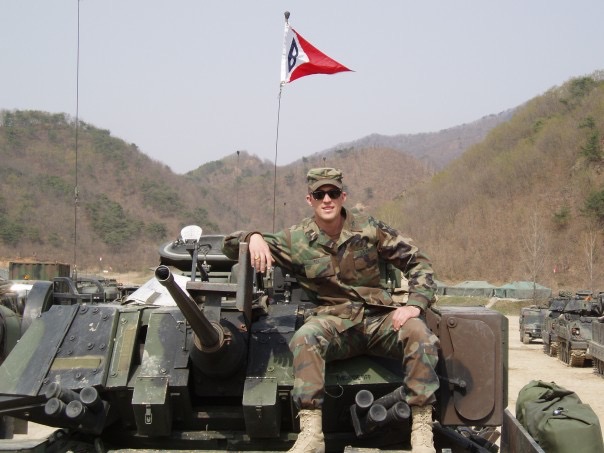 “I originally signed up for ROTC because a friend told me ‘you can choose your MOS,’ and I thought being a tank commander looked fun. I showed up at college and signed up for Army ROTC classes the week prior to 9/11. The cadre called us in and told us that ‘sh*t’s about to get real.’ I remained enthused and ended up commissioning as an Armor officer in June 2005.”

“In Baghdad in 2008, we conducted a night mission to pick up MRAPs from the Green Zone, and I found myself in front of the monumental Saddam Hussein statues. Couldn’t help but think of Ozymandias! I continue to love the Army from a distance.”

“Veterans have been through a crucible where they are given responsibility and direction and expected to execute a mission or task with minimal supervision and support. Success in that sort of environment is valuable in any context but especially so in the remote and sometimes austere locations of oil and gas operations. Additionally, you’re trained to show up early in the right place in the right uniform with pen and paper and to take notes and ask questions which is (sadly) a huge advantage over most people.”

A word of advice

“Be humble, someone always knows more than you. Plans are useless but planning is invaluable. Embrace the suck. Better to ask forgiveness than permission.” 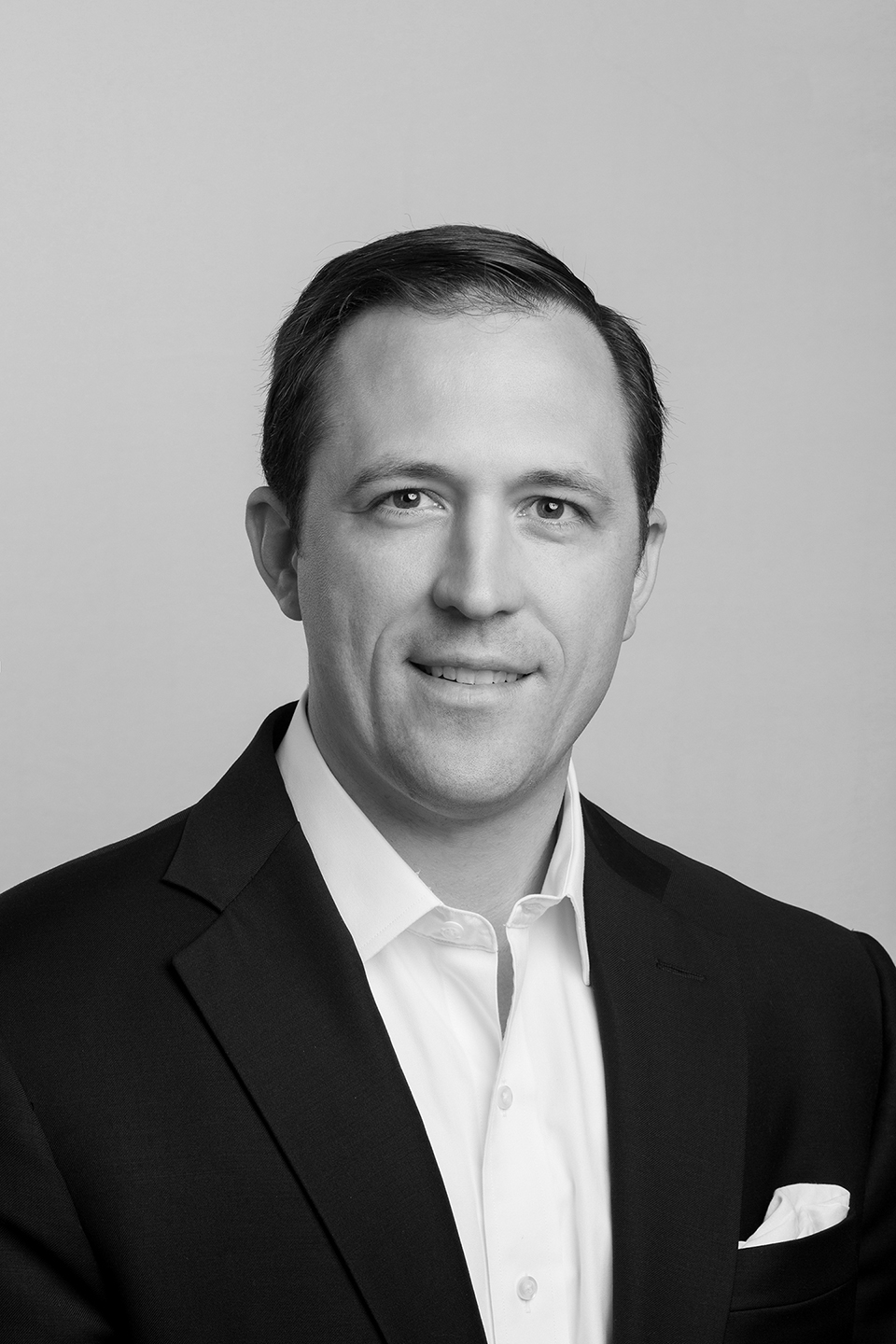