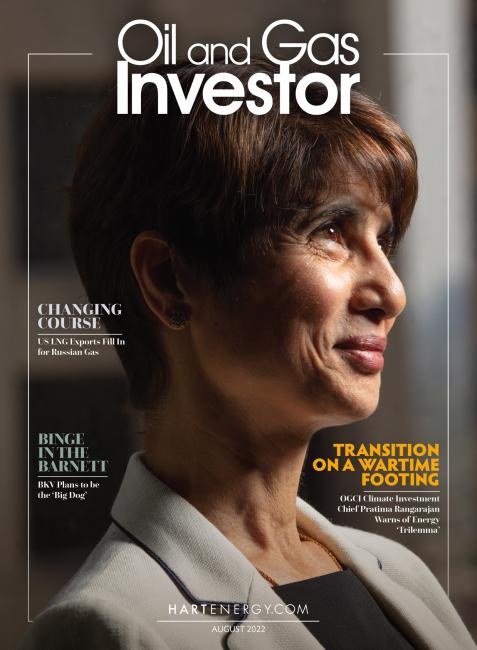 ENERGY, CLIMATE AND TAKING INITIATIVE
OGCI Climate Investments, the independently managed investment arm of the Oil and Gas Climate Initiative led by CEO Pratima Rangarajan, has backed 80 pilot projects and invested in 29 companies during the past five years. What’s the plan for the next five years?

BKV BINGES THE BARNETT
In less than two years, BKV Corp. has become the largest Barnett Shale producer, making deals in midstream, carbon capture and power generation worth about $2 billion.

ROCKIES SPOTLIGHT
Unlike the Colorado Convention Center’s iconic big blue bear, hundreds of attendees did make it inside to gain knowledge from experts at Hart Energy’s DUG Bakken and Rockies Conference. Here is what they saw.

THE ZEN OF A&D
Northern Oil and Gas Inc. CEO Nick O’Grady weighs in on Bakken versus Permian M&A, the impact of inflation on deals and the dealmaker’s mantra of being “OK to lose.”

U.S. LNG PLAYERS BENEFIT FROM STRONG DEMAND
More than half of U.S. LNG exports went to Europe in April as the continent continued to replace its gas supply from Russia.

OIL AND GAS INVESTORS’ HAPPY PLACE
Production growth is limited by investment, and investors want fewer and larger companies. Here’s how the oil and gas industry can return to growth.

REMEMBERING CURTIS MEWBOURNE
Oil and Gas Investor pays tribute to the late founder of Mewbourne Oil Co., Curtis Mewbourne, who passed away in June at 86. 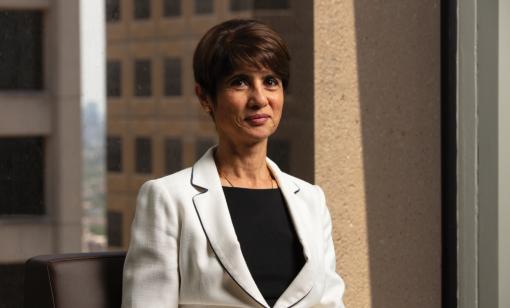 Under the leadership of Pratima Rangarajan, OGCI Climate Investments, the independently managed investment arm of CEO-led Oil and Gas Climate Initiative, has backed 80 pilot projects and invested in 29 companies during the past five years. The plan for the next five years? More investments, more innovation and more motivation than ever to limit global warming. 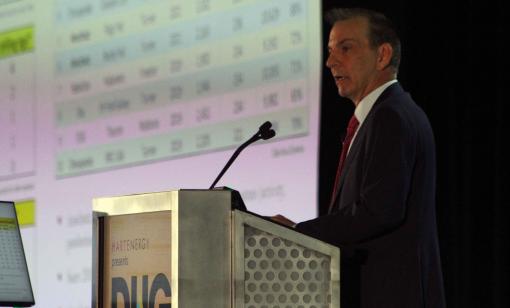 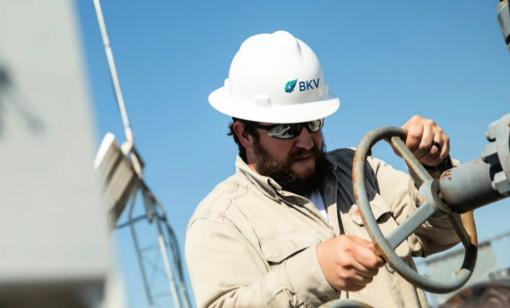 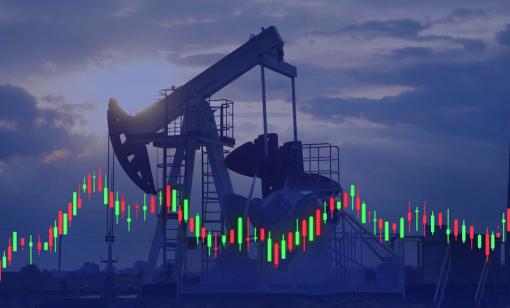 Production growth is limited by investment, and investors want fewer and larger companies, Wood Mackenzie’s Benjamin Shattuck says. Here’s how the oil and gas industry can return to growth. 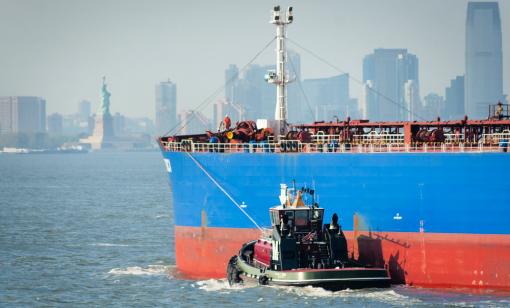 Op-ed: Is the Jones Act Out of Time? 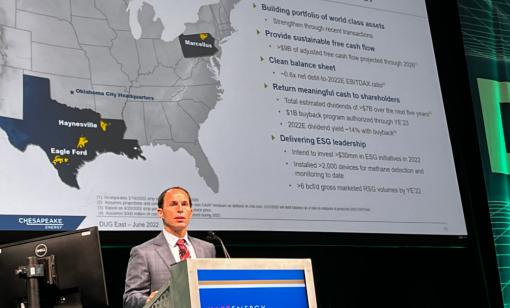 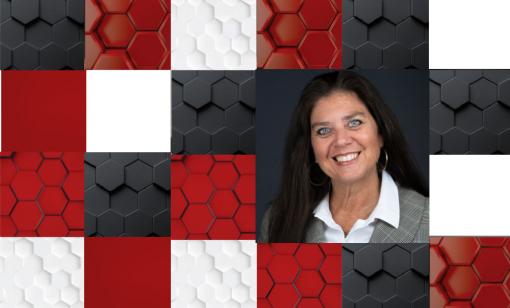 This month Oil and Gas Investor spotlights Stacey Frederick, who co-founded Shelf Energy LLC in 2009 with a focus on South Louisiana, in its Who’s Who in E&P A&D. 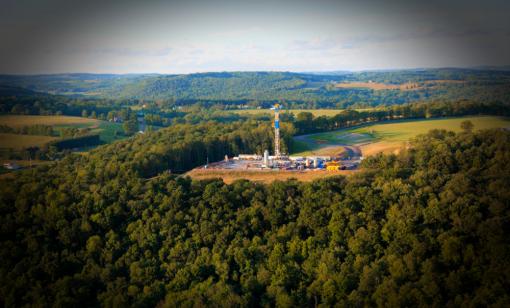