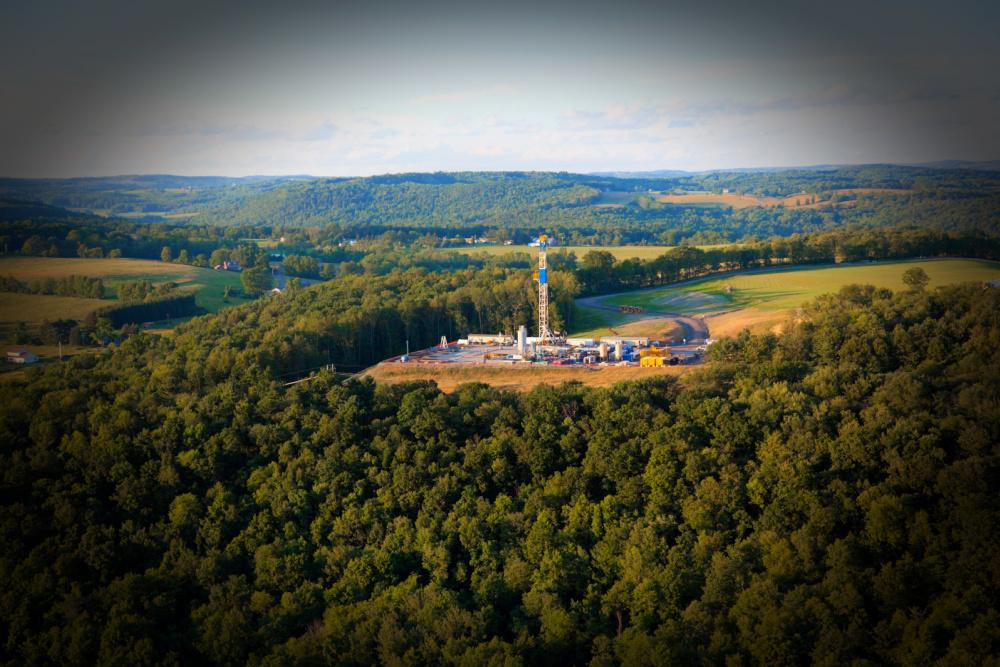 PITTSBURGH—The Marcellus Shale play has produced 80 Tcf of gas to date, according to Randall Wright, president of Wright & Co. Inc., and it is likely that production will reach 38 Bcf/d in some areas by 2025.

Wright told attendees of Hart Energy’s DUG East Conference and Exhibition that his company did its first evaluation of the play in 2008, at a time when the Marcellus was the “play du jour.” The prediction was: “If you could get 1 Bcf/1,000 ft of lateral, it might be a viable play.”

Four years earlier, the U.S. Geological Survey (USGS) estimated production in the region would top out around 1.9 Tcf. This estimate, Wright explained, “was pre-hydraulic fracturing, pre-horizontal drilling and pre-technology that has emerged in the last 20 years.” By 2014—after five years of drilling—the USGS increased its estimate to 15 Tcf, and in 2019, updated its estimate to 84-200 Tcf of potentially developable undeveloped resources in this region.

“Production growth is on trend to meet that projection,” Wright said on June 14, with areas of eastern Ohio, western Pennsylvania and West Virginia in excess of 3 Bcf/1,000 ft of effective lateral.

Although some potential investors are asking, ‘Aren’t all the better areas drilled up?’ in Wright’s estimation, the Marcellus remains a good play.

2022-05-09 - Through a non-binding MOU, W&T Offshore and KNOC will explore potential joint ventures in upstream oil and gas as well as opportunities related to energy transition and the reduction of global carbon emissions. 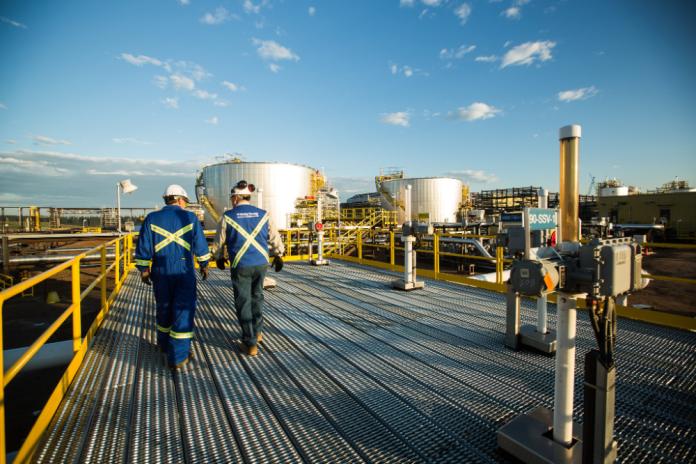 2022-06-13 - “This is an important step in our plans to create a more focused, resilient and competitive business in Canada,” said Starlee Sykes, BP senior vice president, Gulf of Mexico and Canada.