"I am excited to add the remaining members of the Western Midstream management team as we transition into our next stage of growth," said CEO Michael P. Ure. "I have the utmost confidence the assembled management team will focus on enhancing the value of WES's premier asset footprint, which is well-positioned to support Occidental's U.S. onshore development plans in the Delaware and D-J basins and to attract sustainable third-party volumes by leveraging our existing midstream infrastructure to establish WES as a preferred midstream service provider for all producers."

Green has more than 20 years of accounting and audit experience and joined Anadarko in 2001. During her 18 years at Anadarko, Green has served in a variety of diverse roles within Anadarko's accounting and finance organization including internal audit, technical U.S. GAAP accounting, internal controls, and most recently as director of expenditure accounting.

"The board is very pleased with these officer appointments and believes this management team is well-positioned to maximize the value of WES's asset base, which benefits all unitholders, including Occidental," said Glenn Vangolen, chairman of the board of WES's general partner. 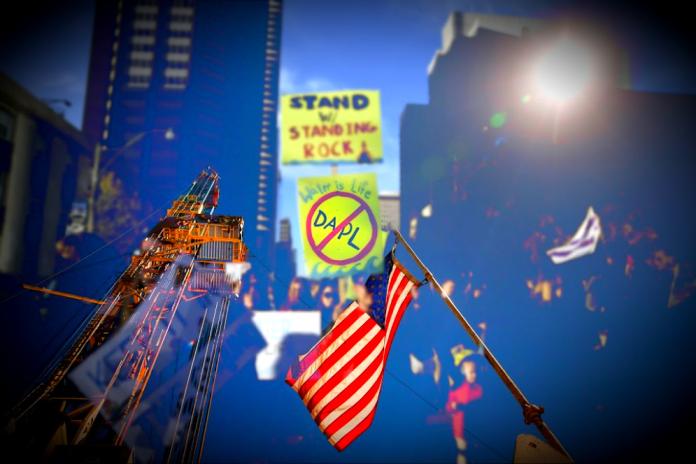