Turkey has raised the estimated reserves in a gas field off its Black Sea coast to 405 Bcm after finding an additional 85 Bcm, President Tayyip Erdogan said on Oct. 17.

The Fatih drillship made the discovery about 100 nautical miles north of the Turkish coast. Even before Oct. 17's revision, analysts had said that the find represents a major discovery and was one of the largest global discoveries in 2020.

"Work in this borehole has been completed after reaching a depth of 4,775 meters as planned previously," Erdogan said, speaking onboard the Fatih.

He said the vessel would start new operations in a different borehole in the same field, called Sakarya, next month after returning to port for maintenance. Another ship, called Kanuni, is also headed to the Black Sea for drilling operations, he said.

If the gas can be commercially extracted, the discovery could transform Turkey's dependence on Russia, Iran and Azerbaijan for energy imports.

Turkey expects the first gas flow from field in 2023. One source close to the matter said an annual gas flow of 15 Bcm was envisaged from 2025.

More than a quarter of Turkey's long-term gas contracts expire next year, including imports via pipeline from Russia's Gazprom and Azerbaijan's SOCAR and a LNG deal with Nigeria.

Turkey has also been exploring for hydrocarbons in the Mediterranean, where its survey operations in disputed waters have drawn protests from Greece and Cyprus.

Greece and Cyprus pushed for a tougher response to Turkey's natural gas exploration in contested waters at a EU summit on Oct. 16, but were essentially told to hold off until a meeting in December.

Erdogan said on Oct. 17 that the EU had become "captive" to Greece and Greek Cypriots in the dispute over natural resources in the eastern Mediterranean and this had damaged the bloc.

"If the EU does not hold an unbiased stance in existing disputes in the eastern Mediterranean, this situation will be the official declaration of the end of the European Union," he said. 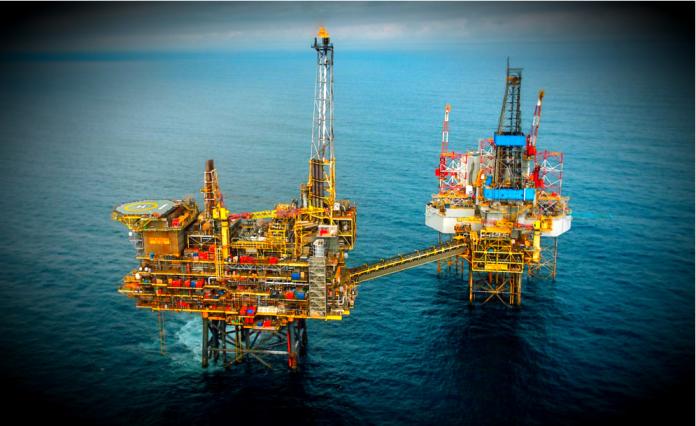