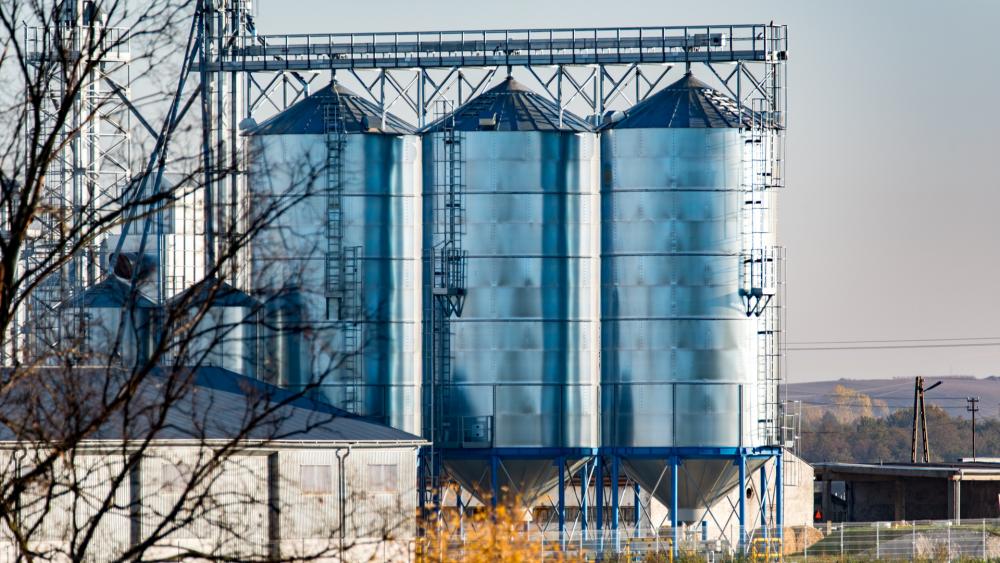 The plan would require an unspecified increase in the amount of ethanol that oil refiners must add to their fuel in 2020, and would also aim to remove further barriers to the sale of higher ethanol blends of gasoline like E15, the Environmental Protection Agency said in a statement.

The deal is widely seen as an attempt by President Donald Trump to mend fences with the powerful corn lobby, which was outraged by the EPA's decision in August to exempt 31 oil refineries from their obligations under the RFS. This freed the refineries from the requirement to blend biofuels or buy credits from those who do.

Biofuel companies, farmers and Midwest lawmakers complained that the waivers undercut demand for corn, which is already slumping due to the U.S. trade war with China. Oil refiners say the waivers protect blue-collar jobs and have no real impact on ethanol use.

"The President heard that message and has acted on it" Republican Senator Joni Ernst said in a statement. "Our message was clear: uphold the RFS —15 billion means 15 billion," Ernst, who was instrumental in putting together the deal, said.

The rules, which will be finalized after a period of public comment, would "ensure that more than 15 billion gallons of conventional ethanol be blended into the nation’s fuel supply beginning in 2020," the EPA said, without giving an exact number. Any changes to blending volume mandates for 2020 under the U.S. biofuel law, the Renewable Fuel Standard (RFS), must be finalized by Nov. 30.

Before Friday's proposal, the EPA had called for the refining industry to add 20.04 billion gallons of biofuels, including 15 billion gallons of ethanol, into their fuel in 2020. The Trump administration had also already provided a boost to E15 earlier this year by lifting an Obama-era ban on its sale during summer months.

While the move was largely welcome by biofuel groups, some industry players said they were concerned that the EPA declined to provide an exact figure for the 2020 blending quotas. A brief EPA call with reporters offered little insight, with an agency official saying only that the mandates will be based on a calculation of waived volumes over the previous three years.

Tim Gannon, a farmer from Iowa and a former official with the Department of Agriculture was sceptical.

"It is very much in question whether this gets done by 2020," he said. "Every time the President makes a promise on the RFS, his EPA administrator manages to roll it back for Big Oil... The question now is will this time be any different?"

Oil companies have consistently resisted measures to expand the biofuels market, which they view as a competitor. Refiners have vehemently complained that the requirements under the RFS cost them a fortune. Their weeks-long efforts to include oil-friendly measures in the final deal announced Friday failed.

“We are deeply concerned about the Administration’s decision to, once again, play politics with our fuel system by increasing an already onerous biofuel mandate, placing greater strain on the U.S. manufacturers he promised to protect and threatening higher costs for consumers,” the American Petroleum Institute and the American Fuel and Petrochemical Manufacturers industry groups said in a joint statement.

Trump waded into the issue early in his presidency after representatives of the refining industry complained about the high costs of compliance, seeking to tap into his administration’s support for rolling back regulation.

Trump’s EPA had since vastly expanded its use of the provision allowing small refining facilities to seek waivers if they can prove compliance would cause them disproportionate financial hardship.

Reuters has reported that small facilities owned by oil majors such as Exxon Mobil and Chevron Corp have been among the facilities securing recent exemptions.

U.S. biofuel credits traded at 27 cents each on Friday following the announcement, up from 23.50 cents each on Thursday, traders said. However, the credits came off highs as the market sought clarity on the plan's details.