French energy group Total SA and its partners have launched the third phase of development for the Mero deep offshore oil project off the coast of Brazil, the company said Aug. 14.

The Mero 3 FPSO will have a liquid treatment capacity of 180,000 bbl/d and is expected to start operating by 2024, Total added.

The Mero Field has been in pre-production since 2017 with the 50,000 bbl/d Pioneiro de Libra FPSO. Petrobras owns 40% of the Libra project, while Royal Dutch Shell Plc and Total each own 20%. Chinese state oil companies CNOOC and China National Petroleum Corp. each hold 10% stakes in the project.

CGG has completed the first phase of its multiyear program to deliver the largest OBN multiclient survey ever acquired in the U.K. Central North Sea (CNS) and immediate commencement of the second acquisition phase, the company said on Sept. 24. 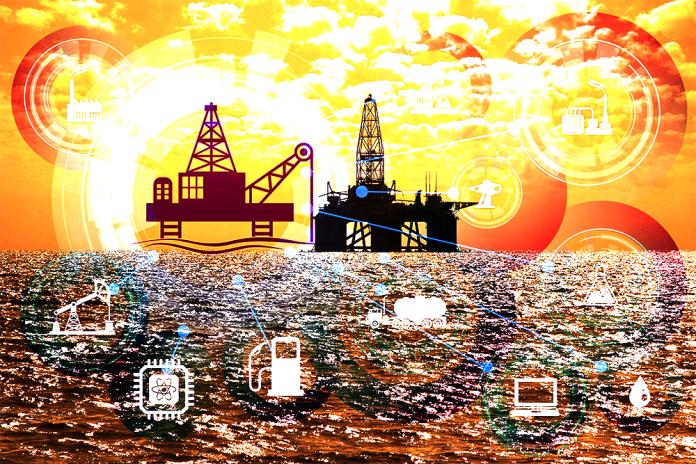