As a weekend standoff over oil shipments emerged between Texas pipeline operators and shale producers, a state energy regulator has renewed his controversial call for mandated 10% cuts to address a growing a crude glut.

Oil prices have fallen more than 60% this year as the coronavirus pandemic has destroyed fuel demand and Saudi Arabia and Russia kicked off a price war in a battle for market share. Oil in Midland, Texas, home of the biggest U.S. shale field, traded on March 30 for under $10 a barrel, far below the cost of production.

In the latest sign of a growing oil glut in the state, some pipeline operators warned shale producers they may reject new shipments because of dwindling storage capacity. In at least one case, a shale pipeline operator told customers it planned to renegotiate its contracts.

One of the state's top shale producers and the three largest oil and gas producer groups in Texas opposed mandated production cuts.

"Putting any kind of export quotas on Texas producers could penalize the most efficient producers," Chevron Corp. CEO Michael Wirth said in an interview last week. "We don’t expect unique assistance from governments."

"I'm not advocating we do anything on our own," Sitton told Reuters, saying he would expect any state-mandated cuts to hinge on Saudi Arabia and Russia agreeing to cut their output. "If is the right thing to keep some stability in the world, we can do it."

He said coordinated cuts are backed by some Texas oil executives. His reaction prompted a call from OPEC Secretary-General Mohammad Barkindo and an invitation the group's next meeting in June. Sitton said he plans to attend.

But mandated output cuts would lead to less cash for already hurting producers, said Karr Ingham, executive vice president the Texas Alliance of Energy Producers, which represents more than 3,300 small and midsize oil and gas companies and opposes such reductions.

"You're worse off than you were before," Ingham said.

The state has not imposed production limits since 1972, but has the authority to do so, said Sitton.

"For 90 years someone has been setting the price of oil in the world," he said, referring to Texas in the 1930s and later to the role of OPEC. "I don't see why we can't at least be part of the discussion right now."

Top shale producers have pledged to reduce their 2020 oil budgets by 30% to 50% and slashed 10s of 1,000s of jobs as prices fell well below production costs. Widespread cuts could lower U.S. output by up to 1 million barrels per day by December.

U.S. President Donald Trump said he would get involved in the oil price war at the appropriate time and on March 23 named an envoy to Saudi Arabia to press U.S. concerns.

Oil gatherers who buy shale from producers are cancelling contracts with producers and insisting on new terms, according to letters reviewed by Reuters. One buyer said its own contract with a refiner had been canceled and would be renegotiated May 1.

"This is a uniquely catastrophic time for the industry," said Parsley CEO Matt Gallagher. This year's oil production budget was cut 40% from its original $1.7 billion plan. Mandated cuts could keep the shale industry from collapse, he said.

The state's two other regulators have not publicly endorsed cuts. Commissioner Wayne Christian said he is willing to discuss the topic and Commissioner Christi Craddick has declined to comment. There is unlikely to be a vote at the April 21 meeting, Sitton said. 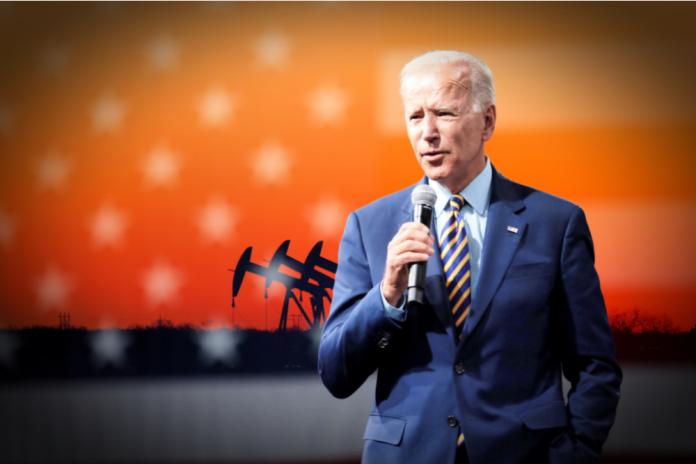 The partnership between the state, U.S. space agency, satellite company Planet and four other institutions will launch its first two satellites in 2023.