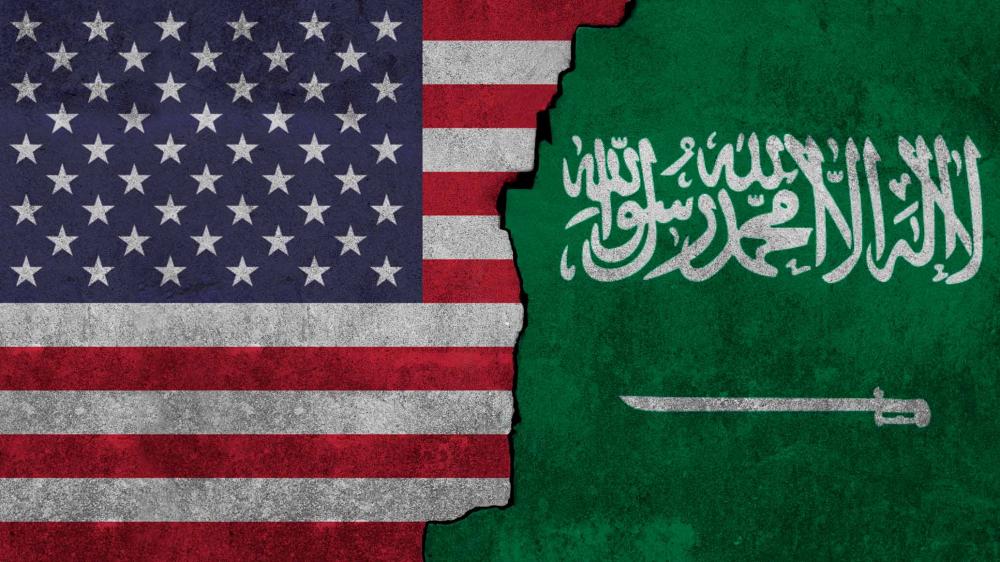 Coates, who was one of President Donald Trump’s longest-serving security aides, moved from the White House in February to become a senior adviser to Energy Secretary Dan Brouillette.

“Coates will be based in Saudi Arabia to ensure the Department of Energy has an added presence in the region,” the official said. “While her assignment comes at a pivotal time for global oil markets, it has been in the works for a while.”

Coates’ start date is unknown due to the coronavirus outbreak.

Trump, who is running for re-election in November, has said he wants to find a middle ground regarding the oil price crash. Earlier in March, he tweeted that low gasoline prices were good for drivers.

Last week, as anemic oil prices threatened domestic drillers with bankruptcy, he told reporters at the White House he would get involved in the price war between Saudi Arabia and Russia “at the appropriate time.”

Oil prices have dropped by more than half in the last two weeks as Saudi Arabia and Russia launched a price war and the coronavirus pandemic destroyed demand. U.S. crude oil edged higher in after-hours trading on Monday to nearly $24 a barrel, after tumbling 29% last week in its steepest slide since the outset of the U.S.-Iraq Gulf War in 1991.

Coates, who was Sen. Ted Cruz’s (R-Texas) national security adviser for four years and was a foreign policy adviser to then-Texas Gov. Rick Perry, joined the Trump White House from its beginnings. She is also an art historian.

She was deputy national security adviser for Trump, and specialized on the Middle East, particularly Iran.

Coates will work in the kingdom for months at least alongside State Department officials and an existing energy attache, Scott Hutchins.

He told Bloomberg TV that a U.S.-Saudi oil alliance was one of “many, many ideas” that had been discussed, but no decisions have been made on “anything of that nature.”