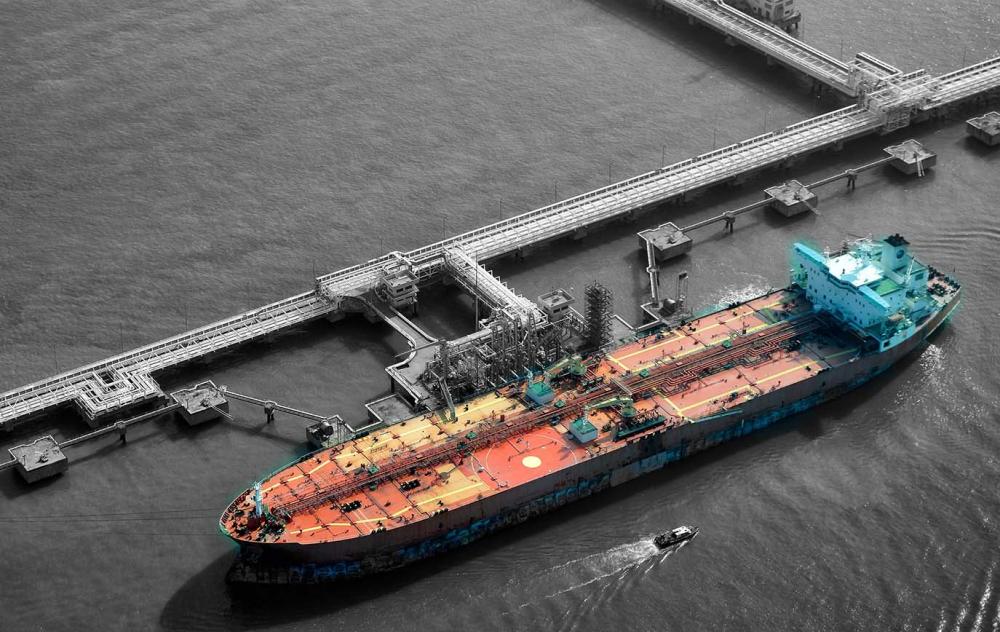 Only three out of an initial dozen offshore U.S. Gulf Coast oil export proposals remain before federal maritime regulators. They are being slow-walked as the coronavirus slashed global fuel demand and the gusher from U.S. shale fields ebbed, said analysts.

“While these projects may be on the drawing board, they are more or less in a state of limbo given that in the current crude oil price environment, there’s more than ample export capacity already available,” said Andrew Lipow, president of consultancy Lipow Oil Associates.

U.S. oil production has declined 18% and crude prices have tumbled 35% this year, lessening demand for new export ports. Daily U.S. crude exports slowed to 8% gain through July, down from 46% last year, according to U.S. data.

While crude export increases have slowed, environmental opposition to the major proposals has soared. Environmentalists have petitioned federal regulators to halt reviews until the pandemic fades and public hearings can be held.

Sierra Club recently submitted a letter signed by 22,400 people to regulator Maritime Administration opposing the Bluewater terminal. It and other groups also have rallied opponents to Enterprise’s SPOT terminal.

“There is huge community opposition around these projects,” said Sierra Club attorney Devorah Ancel, who said many of those opposed to the projects are Texas residents. The groups oppose the projects saying they could lead to ocean oil spills and are unneeded.

There is no Texas export terminal capable of directly loading supertankers, vessels able to carry 2 million barrels of oil. Smaller ships are loaded with oil that is transferred to larger vessels farther out at sea, a method that proponents of the deepwater ports argue is costly and increases ship traffic.

As the Permian Basin in Texas and New Mexico led U.S. crude production to as much as 13 million barrels per day, pipeline companies with shale oil supplies jumped into the deepwater terminal race.

“Now the reality is there are too many pipelines out of the Permian, there’s not enough demand and so the urgency around these has subsided,” said Sandy Fielden, oil and gas analyst at financial services firm Morningstar.

He suspects proponents will move slowly on the projects.

“If the export market recovers and crude oil production booms back up to higher levels than it was at the end of last year, then obviously there’s a market for these terminals,” Fielden said. 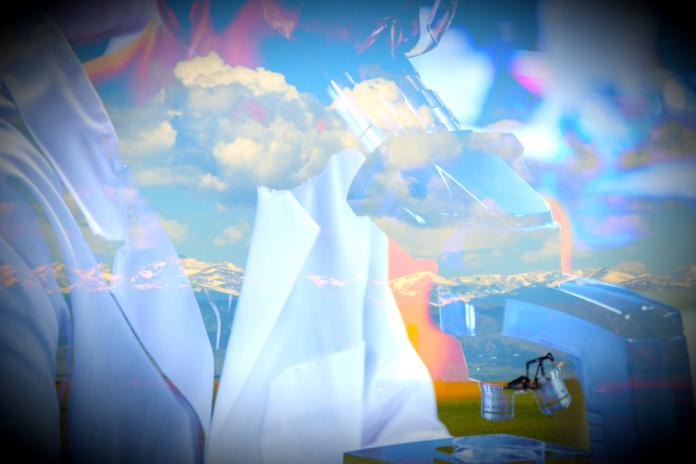 The Colorado School of Mines Reservoir Characterization Project featured field projects from across the globe including the study of legacy wells and wells currently being drilled by HighPoint Resources in the D-J Basin.