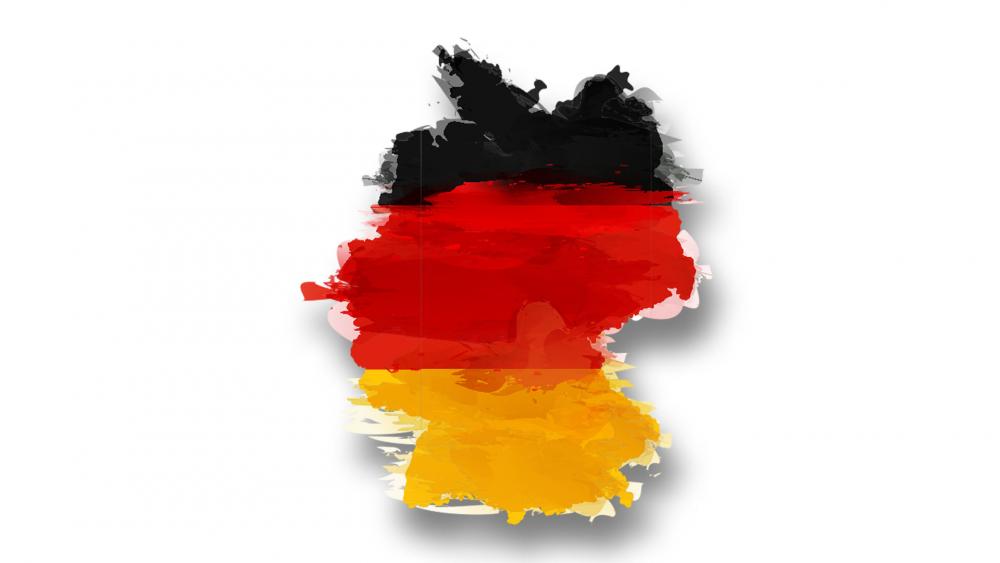 BERLIN—Berlin offered to spend 1 billion euros to build two LNG terminals in a bid to dissuade the United States from imposing sanctions over the Nord Stream 2 pipeline, due to bring gas directly from Russia to Germany, Die Zeit reported on Sept. 16.

The weekly paper said Finance Minister Olaf Scholz made the proposal in an Aug. 7 letter before Washington imposed sanctions on companies involved in building the Baltic Sea pipeline, effectively freezing its construction.

A spokesman for the German finance ministry said he could not comment on individual reports.

The United States and many European countries bitterly oppose the pipeline, which they say will increase Europe’s reliance on Russian gas and deprive transit states such as Poland and Ukraine of leverage over the giant country to their east.

The United States, rich in domestic energy as a result of soaring shale gas production, is also keen to expand its energy exports, including to Germany, whose industrial might is heavily dependent on energy it imports mainly from Russia.

German ministers including Scholz have said this was the motivation for Washington’s opposition to the pipeline.

In the letter to Treasury Secretary Steven Mnuchin, seen by Die Zeit, Scholz promised to provide up to 1 billion euros in public money toward building the LNG terminals if Washington agreed not to impose sanctions on the companies.

The LNG terminals were to be built at two locations on the North Sea coast.

“In return, the United States will allow the construction and operation of Nord Stream 2 to proceed unhindered,” Die Zeit quoted the letter as saying. “The U.S. will not exercise its legal scope for sanctions.”

The proposal was made before the alleged poisoning last month of Kremlin critic Alexei Navalny, who is now recovering in a Berlin hospital, which prompted widespread calls, including from within Chancellor Angela Merkel’s conservatives, for Germany to halt Russia’s flagship energy project. 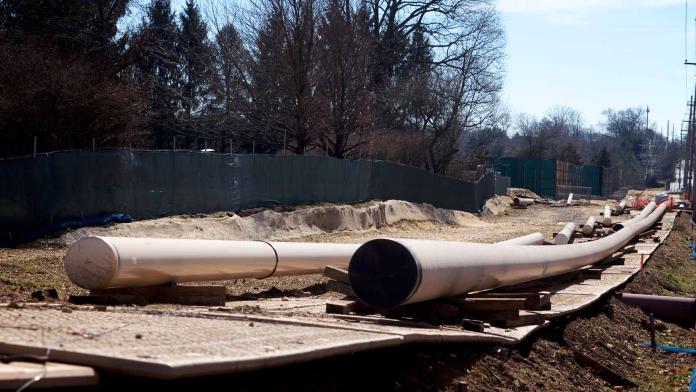 NGL pipe’s spill could its upgrade.

Wood and gas distribution network company SGN are working together to evaluate and deliver short, medium and long-term solutions for the cross-sectoral decarbonization of the north east and east coast of Scotland, the companies said on Sept. 23.

Equitrans started construction of the Mountain Valley pipeline in February 2018 designed to deliver 2 Bcf/d of natural gas from the Marcellus and Utica shale.