CALGARY, Alberta/WASHINGTON—A court in Nebraska on Aug. 23 affirmed an alternative route in the Midwest state for TC Energy Corp.’s Keystone XL oil pipeline in the latest chapter in the nearly 10-year legal fight over the Canada-to-Texas pipeline.

Keystone XL would ship 830,000 barrels per day (bbl/d) of crude from the oil marketing hub of Hardisty, Alberta, to Steele City, Neb., but has been subject to years of delay because of fierce environmental and landowner opposition.

The Nebraska Supreme Court affirmed the alternative route that was approved by the state’s Public Service Commission (PSC), TC Energy said in a statement. This was not the preferred route of the company.

The PSC in November 2017 did not approve TC Energy’s preferred route, and instead granted an alternative route that shifted it closer to an existing pipeline right-of-way down the eastern side of the state.

That had prompted landowners and indigenous groups to sue on the grounds the PSC could only greenlight an application that was made to it.

Nebraska’s Supreme Court ruled against that argument, finding the PSC did have the power to approve a route that TC Energy, formerly known as TransCanada, had not applied for.

“The Supreme Court decision is another important step as we advance towards building this vital energy infrastructure project,” said Russ Girling, TC Energy’s CEO said in a statement.

Opponents of the pipeline vowed to continue fighting to stop it going ahead.

“Today’s ruling does nothing to change the fact that Keystone XL faces overwhelming public opposition and ongoing legal challenges and simply never will be built,” said Ken Winston, attorney for the Nebraska Sierra Club.

2022-04-12 - It is Warburg Pincus’ second attempt to sell RimRock Oil & Gas in just over a year, the sources told Reuters. A 2021 auction process failed to secure a buyer for the Bakken gas producer at the valuation that Warburg sought. 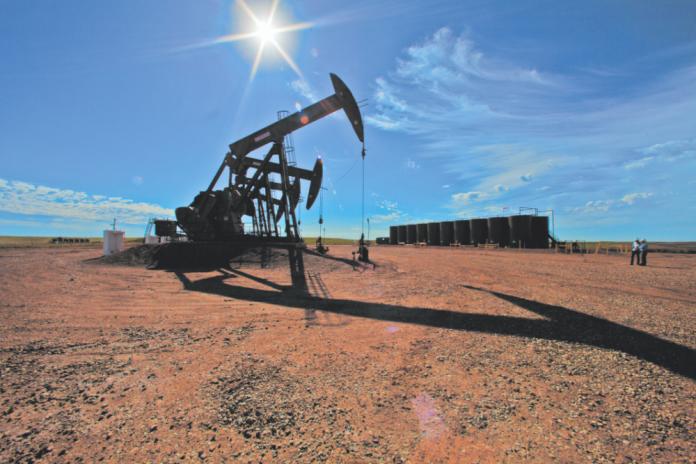 2022-04-13 - A new measure calling for emission cuts on the ballot at ConocoPhillips’ annual meeting on May 10 will test just what type of climate detail investors expect the company to divulge, a thorny question also facing other top energy firms.