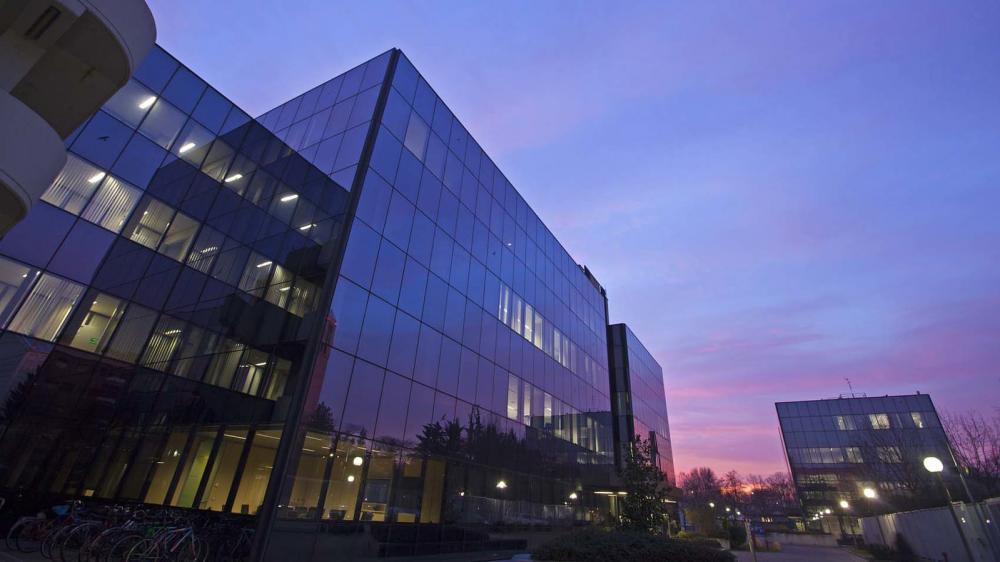 MILAN/LONDON/NEW YORK—Italy’s Snam is working on a bid for a stake in a $6 billion natural gas pipeline in the United States in what would be the gas group’s first foray outside Europe, four sources told Reuters.

The Milan-based company, controlled by state lender Cassa Depositi e Prestiti, is carrying out due diligence to buy a 33% stake sold by Energy Transfer LP in its Rover pipeline, one of the sources said.

The 713-mile Rover pipeline can carry 3.25 billion cubic feet of gas daily from the Marcellus and Utica shale plays in Appalachia.

It is backed by Energy Transfer with a 33% stake and two private equity firms—Energy & Minerals Group (EMG) and Blackstone Group—who have the remaining 67%.

Snam, Europe’s biggest gas pipeline operator which makes most of its money from gas transmission in Italy, is working with JPMorgan on the deal, the sources said.

Snam wants to build an international presence and sees potential to grow in the United States which has seen a boom in natural gas production as part of the shale revolution.

Pipelines and other midstream infrastructure in the U.S. have consistently drawn interest from private equity firms as well as infrastructure and pension funds as they produce stable returns.

Additionally, returns on pipeline investments in the United States are generally higher than in Europe where many grids are run with regulated tariffs.

The Rover pipeline moves the natural gas from Ohio, West Virginia and Pennsylvania to other parts of the U.S. Midwest and up into Michigan where it can also be piped into Canada.

The auction process for Energy Transfer’s stake in Rover is at an advanced stage, according to three sources, and other bidders have also shown interest in the asset.

Snam, led by CEO Marco Alverà, may submit a joint bid with some financial investors to boost its firepower, one of the sources said.

It previously teamed up with Abu Dhabi state investor Mubadala and EIG Global Energy Partners to bid for Petrobas’ TAG gas pipeline in October but lost out to a consortium led by France’s Engie.

The Italian company is also sounding out whether EMG and Blackstone would be willing to sell their shares in the Rover pipeline and cash out with Energy Transfer.

Snam, which also operates gas storage and liquefied natural gas (LNG) assets, has previously said it is ready to monitor opportunities in Italy and abroad that fit its investment criteria.

The company is playing a leading role in integrating Europe’s grids and is investing in the Trans Adriatic Pipeline which will bring Azeri gas into Italy in 2020.

Companies added one oil rig in the week to Feb. 21, bringing the total count to 679, their highest since the week of Dec. 20, Baker Hughes Co. said in its weekly report on Feb. 21.

The success of Vaca Muerta is key for this South American nation that has failed for decades to break free of cyclical crises and is grappling with inflation above 50% and a $100-billion pile of sovereign debt.