WASHINGTON—Democrats in the U.S. House of Representatives on Dec. 17 unveiled a bill that aims to zero out emissions from drilling, mining and other activities on federal land and waters by 2040, and puts the brakes on oil and gas leasing for at least a year.

The bill would direct the U.S. Interior Department and Forest Service to meet a series of increasing incremental emission reduction targets starting in 2025 that would result in net-zero emissions from public land and waters in 2040.

It would halt all new federal fossil fuel leasing for at least a year as the Interior Department develops a comprehensive emission reduction strategy. After, it would pause leases for mining and drilling on federal land and waters if emission cutting targets are not met.

“To solve our climate crisis we need to solve this problem from two sides,” Rep. Raul Grijalva (D-Ariz), chairman of the House Natural Resources Committee, said at a news conference.

He said the measures in the bill focus both on tackling emissions from energy production on federal land and providing incentives to preserve land and forest so they better absorb carbon.

The bill radically re-orients the focus of the Interior Department and Forest Service, which are focused on expediting permitting for drilling and mining on federal land and waters as part of the Trump administration’s “energy dominance” agenda.

It also reflects the ambitious climate agenda of many Democrats who view global warming as an urgent threat. If passed by the House, the bill would likely die in the Senate, which is currently controlled by President Donald Trump’s fellow Republicans.

Democrats have pointed to a 2018 U.S. Geological Survey report that found that a quarter of U.S. emissions came from federal land.

The Trump administration has rolled back rules governing methane and carbon emissions, expedited environmental reviews of major projects on federal land and reversed a halt of coal mining on federal land.

The Interior Department under Trump also plans to expand offshore drilling on 90% of offshore waters but those plans are on hold as litigation to stop it plays out.

The bill also proposes to increase royalty rates for onshore coal, oil and gas to 18.75% from 12.5%, and creates new fees for both producing and non-producing leases for oil companies.

Funds collected through those fees would be used to help communities affected by reduced fossil fuel development restructure their local economies and help fossil fuel workers with retraining assistance. 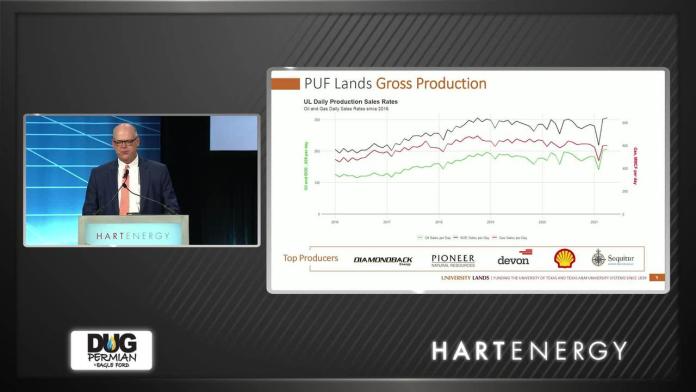 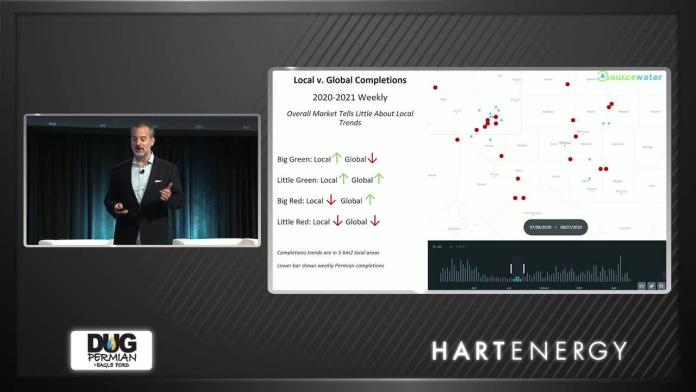 Learn the latest on Permian water supply and demand. 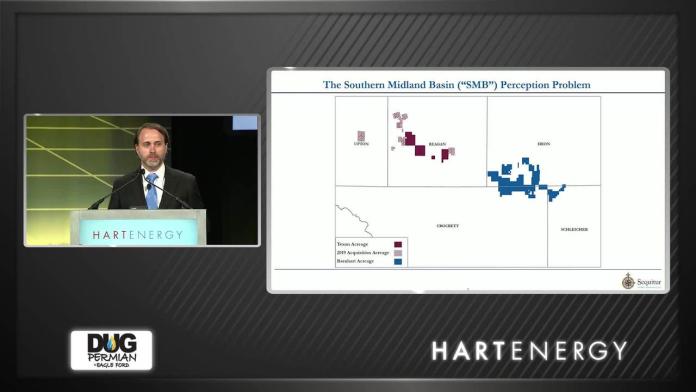 The southern Midland offers a dial-a-hydrocarbon portfolio of rock. The far northern Midland delivers nearly all black gold. And the conventional Strawn on the Eastern Shelf is making nice wells when giving it horizontals.