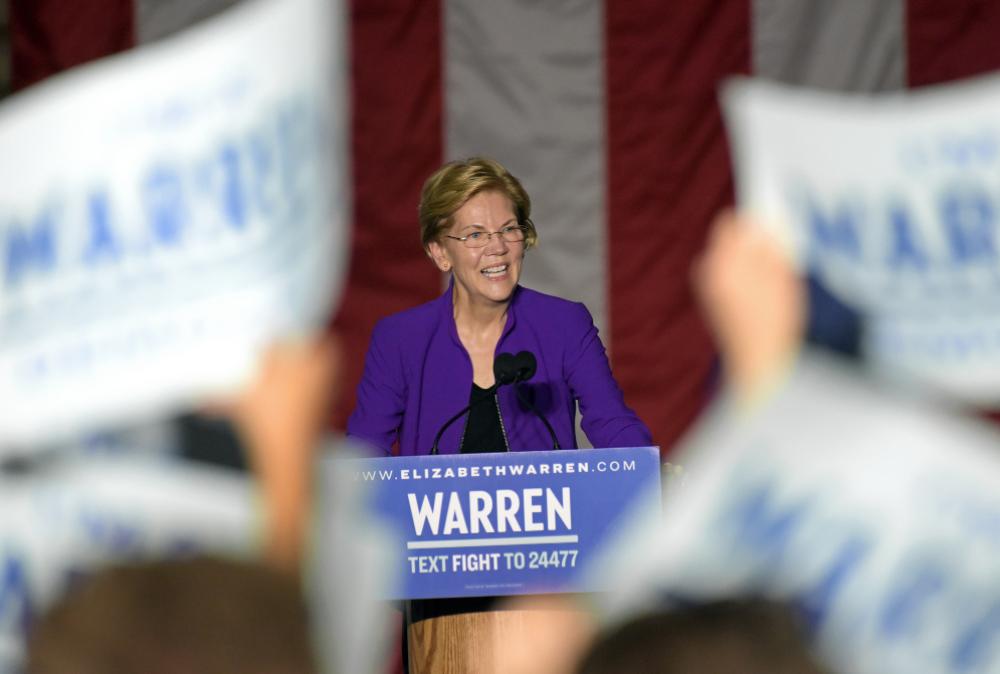 Warren, an Oklahoma native who has called for higher taxes on multi-millionaires and pledged to ban fracking—the technology underpinning shale wells, will be in Oklahoma City to meet voters on Dec. 22.

Hamm's letter, sent to Warren on Dec. 18, said technological innovations like fracking have made Oklahoma the third-largest oil-producing state and made the U.S. “an energy and economic superpower.”

“We were listening when you and your fellow members of the Democrat party have repeatedly said you would order an end to domestic development and production of oil and natural gas in the first weeks of your administration,” the letter said, referring to Warren's proposal to ban fracking.

A spokeswoman for Warren, who was in Los Angeles on Dec. 19 preparing for a Democratic party debate, did not immediately respond to a request for comment.

Hamm last week disclosed he would step down as CEO of Oklahoma-based Continental Resources Inc. and become the company’s executive chairman. He was an informal adviser to Trump’s 2016 presidential campaign and was considered for a cabinet post.