Halliburton Co. (NYSE: HAL) warned on March 24 that its first-quarter profit would likely miss analysts' expectations due to higher costs and weak demand in markets outside North America.

Shares of the company, which forecast higher revenue from its U.S. land operations, were up about 1% in early trading on the New York Stock Exchange.

The company expects its earnings per share to be in low-single digits in the quarter ending March, CEO David Lesar said on a conference call on March 24.

Analysts on average expect earnings of 13 cents per share, according to Thomson Reuters.

The rise in costs is essential because of the company's move to reactivate more equipment and expand its headcount, in response to increased activity in shale fields across the U.S.

"By doubling this rate of activation and accelerating it to the front half of the year, we are in effect front loading much of the hit to income at the beginning of the year," Lesar said.

Halliburton said it planned to hire more than 2,000 field employees in its U.S. land operations by the end of the quarter. The company also said it was being impacted by higher costs for sand—used to keep wells open after fracking.

U.S. shale producers have rapidly ramped up drilling over the past six months, encouraged by a near 50% rise in oil prices since February 2016, when they hit 13-year lows.

Halliburton, the world's second-largest oilfield services provider, said it expected its first-quarter revenue from its U.S. land operation to surge by 25% from the fourth quarter.

Activity in international markets, in contrast, remains sluggish, and an "inflection" is unlikely until later in the year, Lesar said. 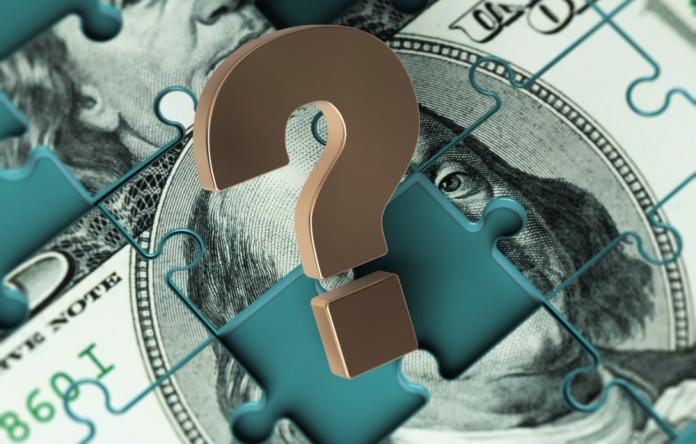 2022-07-12 - Will bigger be better when it comes to ESG performance? Texas-based ESG Dynamics takes a closer look at Centennial Resource Development and Colgate Energy’s planned “merger of equals.” 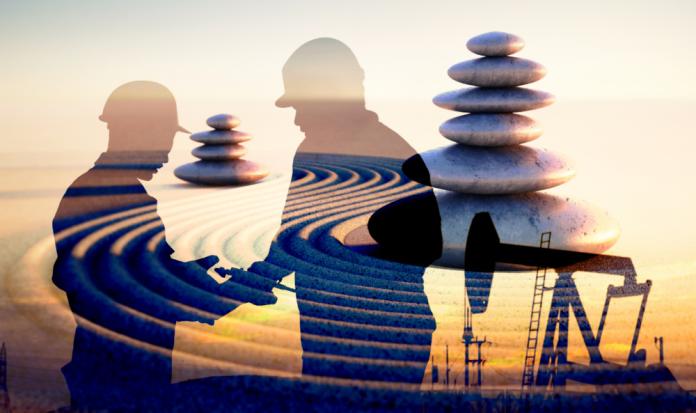