Halliburton Co. (NYSE: HAL) said Jan. 2 that CEO and President Jeff Miller has also assumed the role as board chairman following the retirement of Dave Lesar. 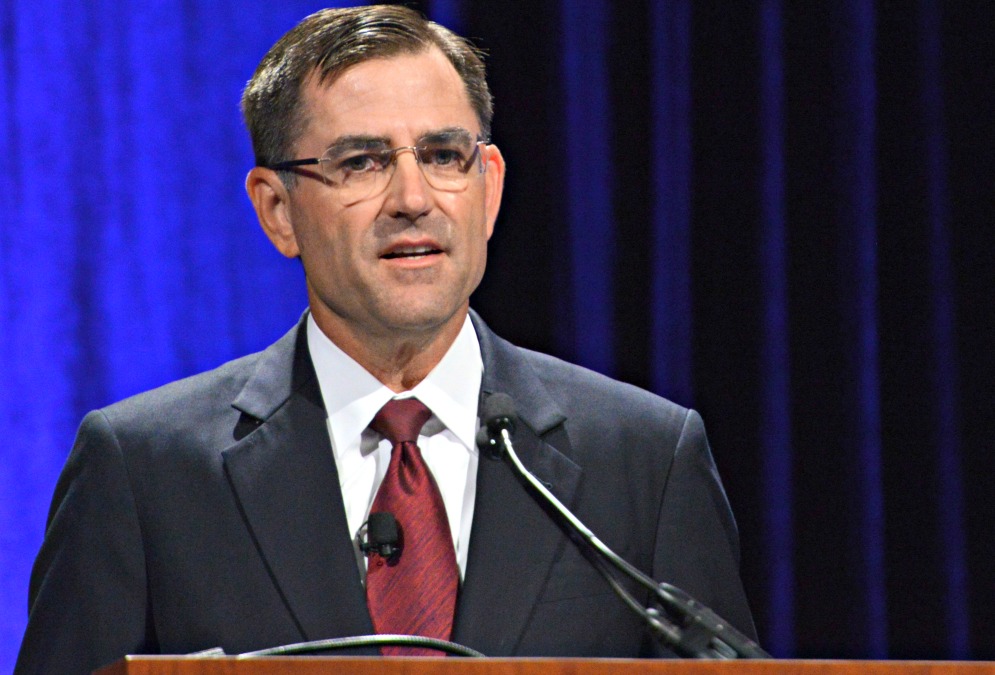 Lesar, who retired as CEO in 2017 but remained executive chairman until the end of last year, has been with the Houston-based oilfield services company since 1993. He had served as Halliburton’s chairman and CEO since predecessor Dick Cheney was nominated to be U.S. vice president in 2000.

Lesar’s successor, Miller, has served in several leadership roles since joining Halliburton in 1997, including COO from 2012 to 2014. He was also named the company’s president and joined its board of directors in 2014.

“I appreciate the confidence that the board has placed in me,” Miller said in a statement. “Halliburton has a 100-year legacy of delivering industry-leading returns and superior customer service, and I am honored to lead our Company as we continue that tradition.”

In addition, Halliburton said Jan. 2 that Robert A. Malone will continue as lead independent director of its board of directors.

2022-04-11 - Winright Resources retained TenOaks Energy Advisors for the sale of certain properties located in the Western Anadarko Basin in the Texas Panhandle.