Shareholder activists prodding Exxon Mobil Corp. on climate-change proposals are backing calls for an independent board chairman as the oil major steps up efforts to keep climate proposals off its ballot.

Exxon Mobil's broad rejection of climate proposals, challenging sponsors and rebuffing ballot measures as either micromanaging or unneeded, has accelerated under Chairman and CEO Darren Woods. This year, it blocked six climate resolutions from appearing on the proxy ballot at its May 27 shareholder meeting.

New York state's pension fund, Church Commissioners for England, and Legal & General Investment Management, which all battled Exxon Mobil over global warming and lobbying disclosures have this year taken up a call to split the CEO and chairman roles, expecting a better reception from an outsider.

"The company has been a laggard on financial performance, climate risk management and lobbying disclosure for quite some time now," said Thomas DiNapoli, New York state comptroller and head of the state's biggest pension fund. "Its peers in Europe, many of whom have independent board chairs, are outperforming Exxon on all these," he said.

On May 12, Institutional Shareholder Services (ISS) urged holders to vote "against" creating an independent chairman, reversing its stance from a year ago. Exxon Mobil's naming of a lead director able to meet with shareholders changed its view, ISS wrote.

Exxon Mobil management is under scrutiny after reporting the first loss in three decades. Under CEO Woods, Exxon Mobil spent heavily in the last three years for new oil and natural gas supplies, a move that has so far backfired as prices collapsed.

In a sign of how seriously it takes the challenge, Exxon Mobil on May 13 issued a four-page rebuttal to Glass Lewis, challenging the advisory firm on the peer group used to measure executive pay, and praising CEO Woods' "in-depth knowledge of Exxon Mobil and its integrated, multinational operations."

Climate measures elsewhere are gaining. Three climate proposals this year have won majority votes, including at oil firms' Phillips 66 and Ovintiv Inc. While not all results from the 15 are in yet, last year none received a majority, according to data compiled by the Sustainable Investments Institute.

Activists are smarting from a 2017 vote. That year, 62% of shareholders approved a measure led by New York state and calling for Exxon Mobil to disclose business impacts from complying with climate policies. After agreeing not to pursue the topic the following year, New York officials were disappointed by the resulting report.

An Exxon Mobil spokesman declined to comment, pointing to rebuttals that note it has increased the lead director's power. Combining the chairman and CEO roles "ensures items of greatest importance for the business" are quickly brought to the board, Exxon Mobil told shareholders in urging a vote against the measure. It also pointed to $10 billion in lower-emissions investments it has made over a decade.

The proposal for an independent board chairman would not take effect under Woods, but would be phased in for future CEOs.

As at other big companies, shareholder support for an independent chairman has never gotten far at Exxon Mobil. Last year, 40.7% of Exxon Mobil shareholders supported the measure, up from 38.7% in 2018. A measure calling for the company to report on its lobbying activities also failed.

But both were "within striking distance of getting a majority," said Edward Mason, head of responsible investment at the Church Commissioners for England. Exxon's rejection of climate proposals "is in stark contrast to all of its supermajor peers," he said. 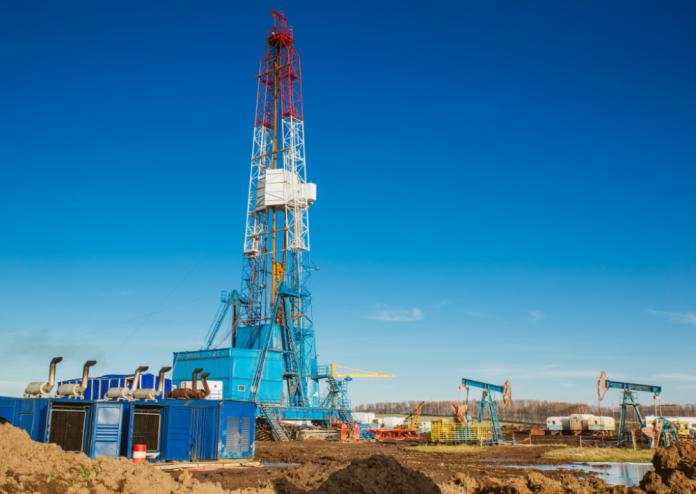