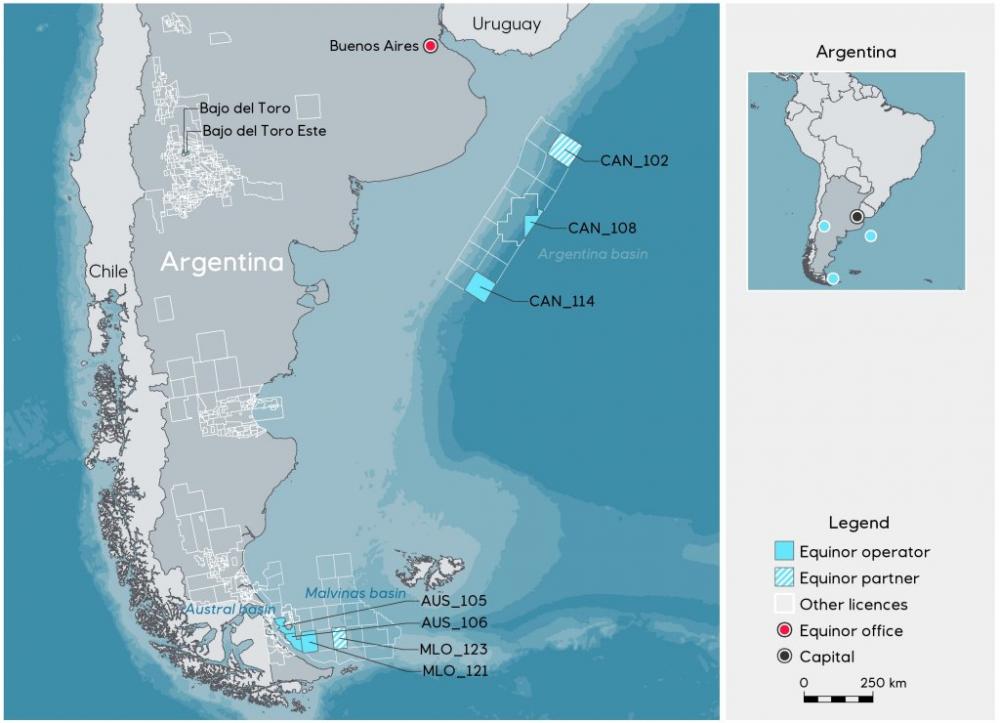 Equinor has won the right to explore seven blocks offshore Argentina and to run production operations at five of them, the Norwegian oil and gas firm said on April 17.

Argentina has received bids from 13 companies worth a total of $995 million in its first offshore licensing round, the government said on April 16.

“These awards fit with our exploration strategy, providing us with access at scale in basins with high impact potential,” Equinor’s exploration head Tim Dodson said.

Equinor entered Argentina in 2017 and has stakes in a few onshore exploration licenses.

A total of 38 blocks were offered in the licensing round, the first open bid round for Argentinean offshore acreage in more than 20 years.

Equinor shares were up 1.6% in early trading. 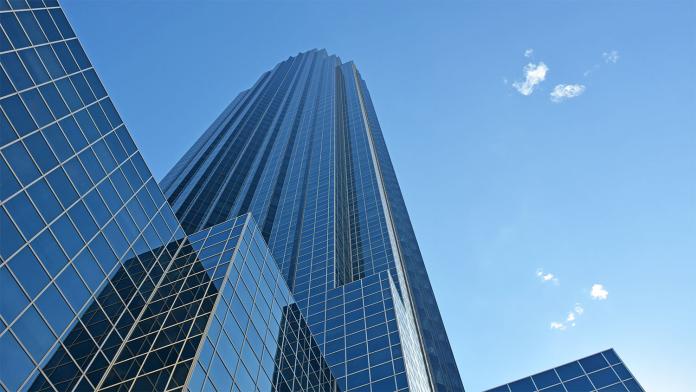