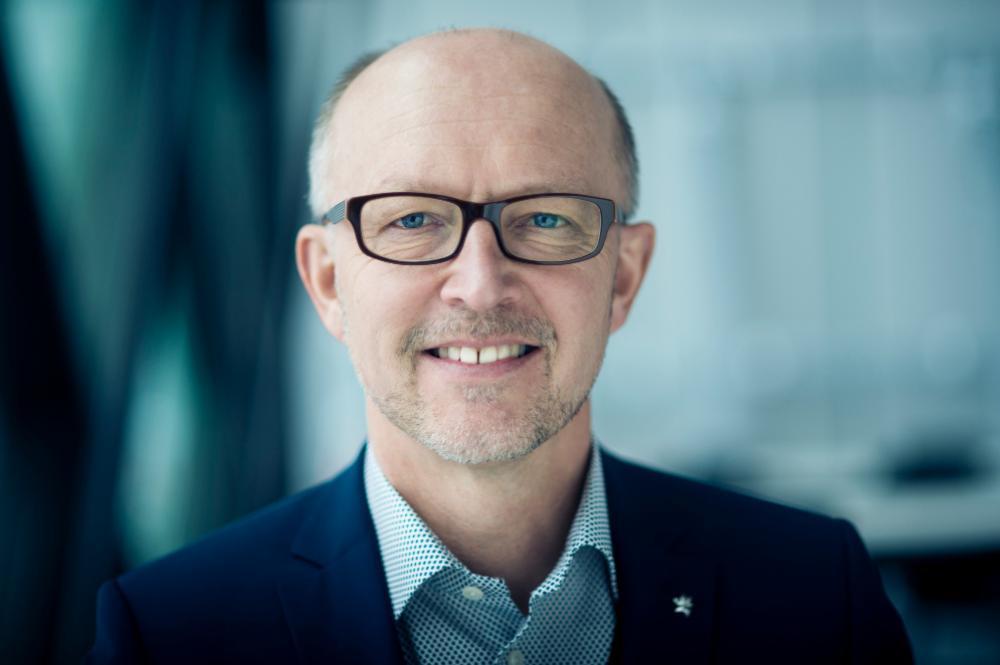 Equinor SA said April 22 Tim Dodson will step down as its head of exploration at the end of May to take on a new role.

Dodson, who has been with Equinor since 1985, has led the Norwegian oil and gas company’s exploration efforts since 2011. During his time as executive vice president of exploration, Equinor has made several notable discoveries, including a find that would later become part of the giant Johan Sverdrup Field in the North Sea offshore Norway operated by Equinor.

In what Equinor described as “a planned change to the leadership of exploration,” Dodson is now set to become vice president of strategy execution in global strategy and business development starting June 1.

At which time, Tore Løseth will step into a new role as acting executive vice president of exploration. As part of the appointment, Løseth, previously in charge of international onshore exploration, will also join the corporate executive committee in this capacity. 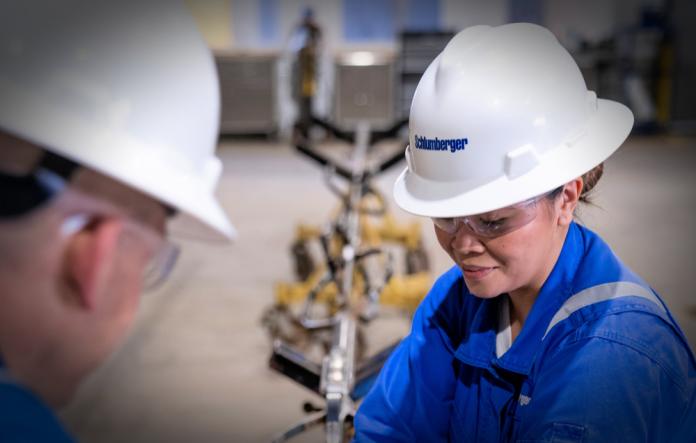 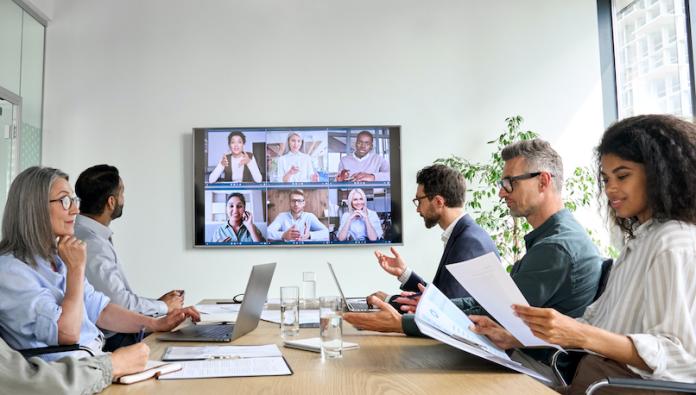