“We are pleased to welcome Nick to the management team,” Mark Slaughter, INET’s CEO, said in a statement on June 2.  “His skills and experience will prove invaluable as we navigate the twin challenges of a global pandemic and oil market rout.”

Prior to eFrac, Anderson had served as CFO at another oilfield service provider, BINGO Interests. He has also held various finance and corporate development related positions at Lime Instruments, Plains All American Pipeline LP and Vitol Inc., according to the release from INET.

INET is a wireless LTE solutions provider to the U.S. onshore energy industry, including major shale plays. In early 2020, the company completed a major expansion that upgraded its private LTE network to be 5G-ready.

In his statement, Slaughter also thanked Greg Smith, INET’s long-time CFO who returned in an interim CFO capacity earlier this year. Smith will now move into a special advisory role to assist with the transition of duties, the company said. 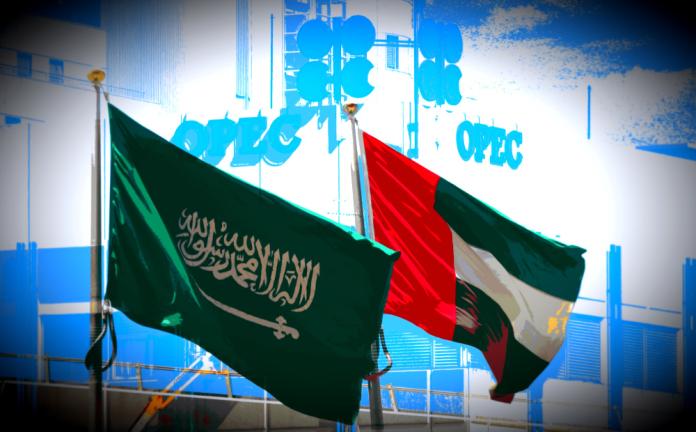 Saudi Arabia and the UAE are reported to have reached a compromise to unlock more oil supply after OPEC+ talks this month were abandoned due to a dispute between the two countries, says source.

The IEA said higher output from producers outside OPEC, especially the United States in the second quarter, would keep the market well supplied.