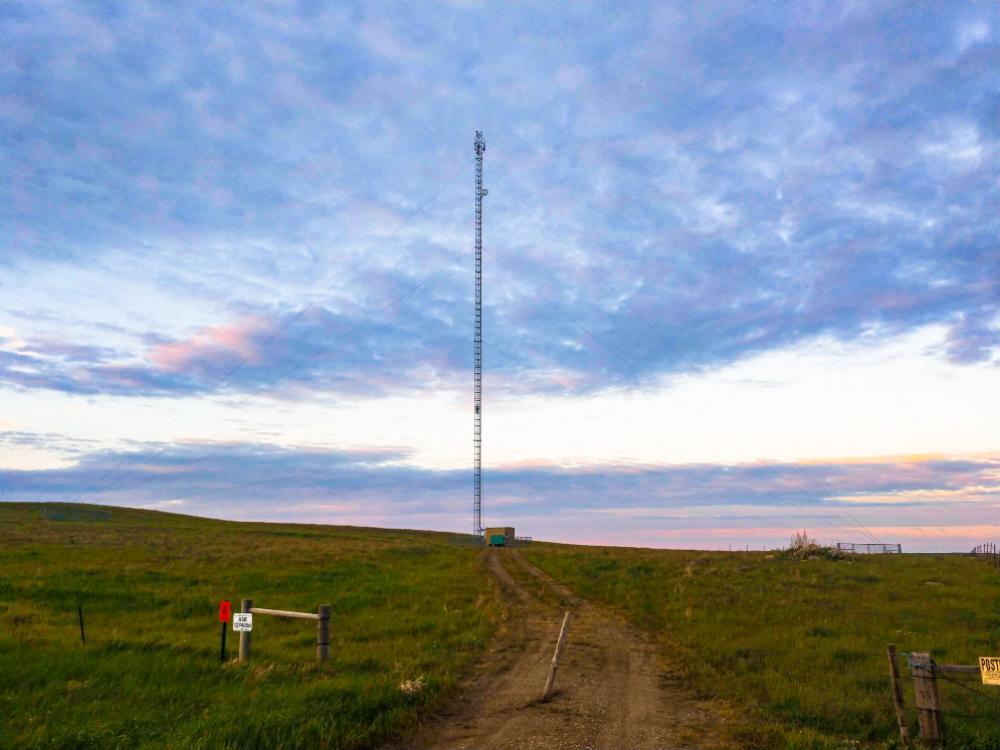 Oil and gas operators increasingly recognize that data, the vast, nonphysical resource gathered as part of exploration and production, is critical to their success. The growing presence of data analytics firms in the sector confirms this. So far, so good, and the digital transformation of oil and gas marches along—assuming that operators can get their field data efficiently, reliably and securely from facilities at the remotest edge of connectivity to an office where an analyst can process it.

To address this need, Infrastructure Networks (INET), a Houston-based technology and telecommunications company, offers a service: the oil and gas industry’s first end-to-end, private licensed wireless network, now covering 130,000 square miles of oilfield, including the Permian Basin, Eagle Ford, Bakken and Scoop/Stack. The industry’s only provider of private Long Term Evolution (LTE) infrastructure and service, INET can alleviate the strain on capex that companies face when they build their own networks. Instead, in any of these areas, oil and gas customers can buy into INET’s existing coverage. INET retains ownership of the network, but each customer receives its functionality privately and securely.

INET promises upward of 99% reliability in its service-level agreements and can deploy its network immediately, granting “plug and play” connectivity for applications ranging from geosteering and drilling data collection to SCADA or video monitoring.