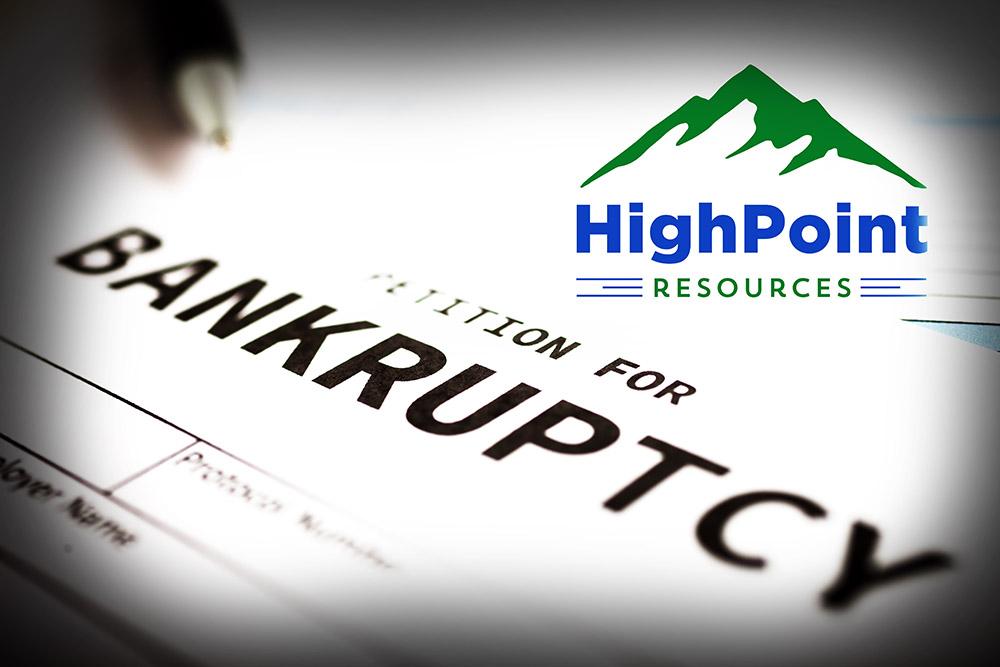 HighPoint Resources Corp. has filed voluntary petitions under Chapter 11 of the Bankruptcy Code on March 14 in the United States Bankruptcy Court for the District of Delaware to effectuate the previously announced prepackaged plan of reorganization and consummate the transactions pursuant to the agreement and plan of merger, dated as of November 9, 2020, by and among Bonanza Creek Energy, Inc., HighPoint and Boron Merger Sub Inc.

The prepackaged plan implements the merger and restructuring transactions contemplated under the merger agreement and TSA.

In addition, at a special meeting of Bonanza Creek’s stockholders, over 99% of the Bonanza Creek stock that was voted on the issuance of Bonanza Creek common stock in connection with the merger voted in favor of the issuance. The consummation of the prepackaged plan will be subject to confirmation by the Court in addition to other conditions set forth in the prepackaged plan, the merger agreement, the transaction support agreement, dated as of November 9, 2020, by and among HighPoint, HighPoint Operating Corp., Fifth Pocket Production LLC, certain consenting holders of the 2022 Notes and 2025 Notes, and certain consenting HighPoint stockholders (the TSA), and related transaction documents.

HighPoint has filed customary motions with the Court seeking a variety of “first-day” relief, including authority to pay owner royalties, employee wages and benefits, and certain vendors and suppliers in the ordinary course for goods and services provided.

Ergon Exploration retained EnergyNet for the sale of assets in the Terryville Lower Cotton Valley trend in Northern Louisiana through a sealed-bid offering closing Aug. 29.

Voghera Asset Management retained EnergyNet for the sale of a Haynesville Shale and Cotton Valley royalties package in Caddo Parish, La., through an auction closing Sept. 12.