ConocoPhillips Co. said July 30 it expects production curtailments in the current quarter to be roughly half as much as last quarter and will restore most of its output by the end of September, after the oil and gas producer slashed about a third of its output in April as oil prices plunged 41%.

The company restored part of its curtailed volumes earlier in June, as crude prices recovered some of the historic losses they took when lockdowns imposed to curb the spread of the coronavirus sapped fuel demand.

ConocoPhillips' total production, excluding Libya, was down 24% in the second quarter ended June 30.

The Houston-based company posted an adjusted loss of 92 cents per share, much bigger than analysts' average expectation of 58 cents. Its shares fell 5.7%, in tandem also with a drop in crude prices as surging coronavirus infections threaten fuel demand recovery.

Still, CEO Ryan Lance was confident that with about $13 billion in liquidity, his company is well-positioned to benefit from an inevitable recovery in crude prices.

"We can better withstand price volatility, elect to take actions such as production curtailments and transact on high value, low-cost of supply bolt-on deals."

Lance added that the company was also considering a potentially slower recovery, among other factors, to decide its capital needs.

"We're putting all that into the pot, mixing it around and trying to understand."

Second-quarter earnings for ConocoPhillips from each barrel sold more than halved, as U.S. light crude and Brent crude average prices also fell over 50%.

The company realized a gain of $594 million on completing Australia-West assets divestiture and an unrealized gain of $551 million on its stake in Cenovus Energy. 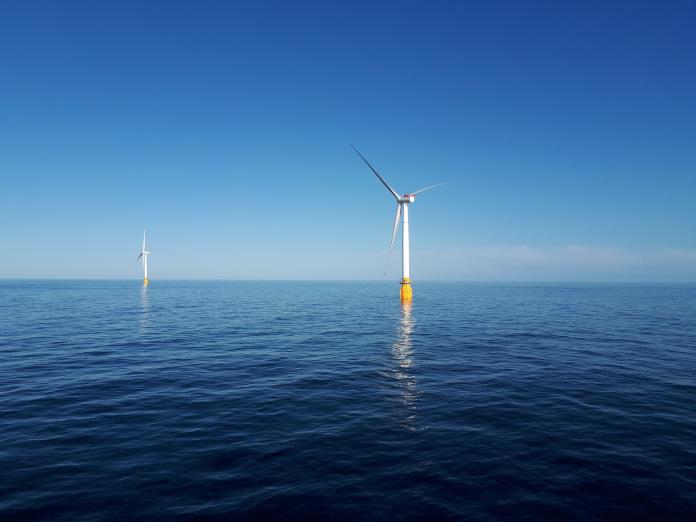