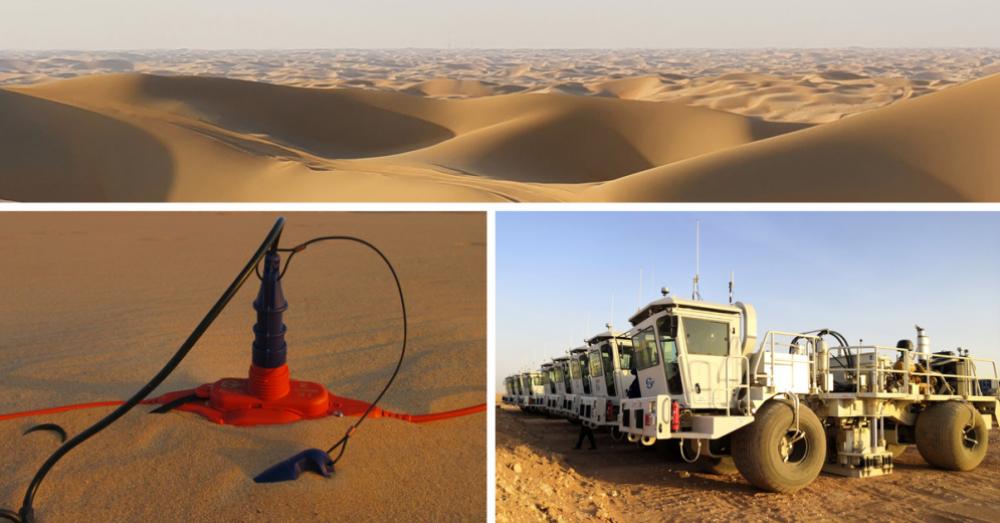 Sercel expanded its position in the Middle East after winning a major contract to supply land seismic equipment to a leading seismic acquisition contractor for a 3D mega-crew survey in Saudi Arabia.

The company, which is the equipment business of CGG SA, also won a smaller contract to equip a 2D survey to be conducted by the same contractor.

“Our equipment was selected for this contract on the strength of our long-term commercial relationship with the client and the proven reliability of our high-performance seismic equipment for these challenging land surveys acquired by highly productive crews,” Dubu continued.

The equipment will be deployed from March onwards on the desert survey that is scheduled to last three years.