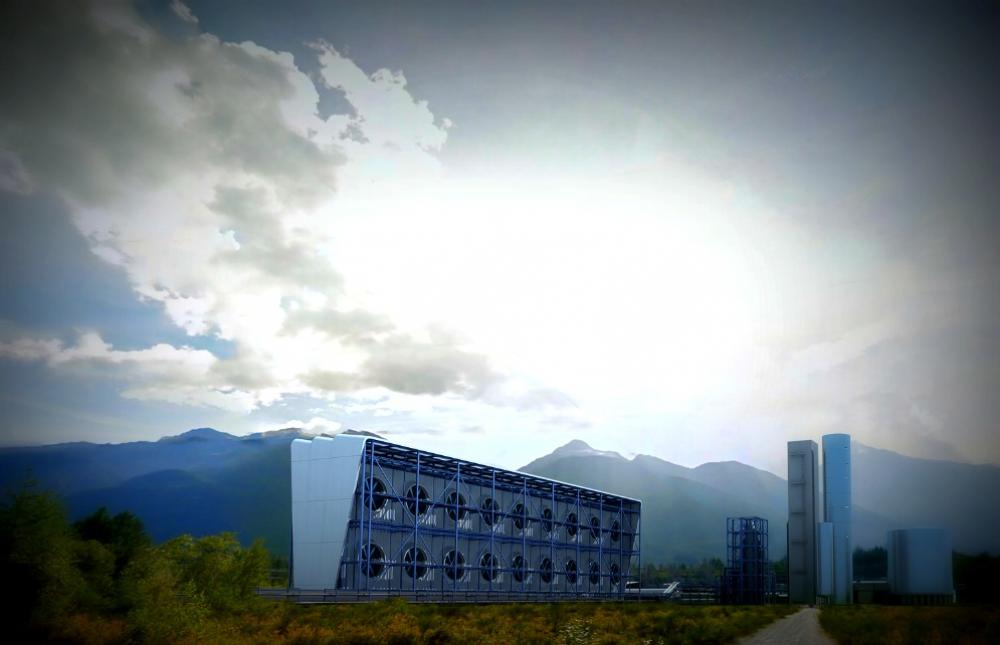 Canada's Carbon Engineering (CE) has been removing emissions from the atmosphere since 2015 at a pilot plant in British Columbia and converting it into fuel since 2017.

U.N. scientists warned last year that temperature rises could only be kept under control if much more radical action were taken, including lifestyle changes and technologies that capture and remove CO₂ would be needed.

BHP, alone among the major miners has a target of net zero emissions by the second half of the century, in line with U.N. carbon-cutting goals. That is a huge challenge, especially if the emissions caused by selling its amounts of coking coal and iron ore for steel-making are included.

BHP's portfolio also includes oil and gas assets in the U.S. Gulf of Mexico, Australia and Trinidad and Tobago. The company exited its U.S. shale position last year in two transactions worth more than $10 billion.

Other oil and gas companies are also acknowledging the scale of their challenge, especially as pressure mounts on them over the downstream emissions from burning their products, not just the emissions caused by their own operations.

"We hope that this investment can accelerate the development and adoption of this technology," BHP Vice President, Sustainability and Climate Change, Fiona Wild said in a statement.

Technology to capture emissions adds to costs and has struggled to find corporate investors.

Even the relatively established technology of carbon capture and storage, which captures and buries emissions released by power generation, for instance, has struggled for years.

Financial analysts are even more skeptical about direct capture from the air, although scientists say it could help to curb global warming, blamed for causing more heatwaves, wildfires, floods and rising sea levels.

Mining companies are under particular pressure to prove their ethical and sustainable credentials after a fatal dam burst in Brazil in January has heightened investor scrutiny.

Glencore, the world's biggest producer of seaborne coal, has said it will cap coal production and last week named climate change in a revised list of the risks it faces.

US Shale Producers Race for Federal Permits Ahead of Presidential Election

Democratic candidate Joe Biden has stated that he does not want to ban fracking outright. However, his climate plan includes banning new oil and gas permits on public lands