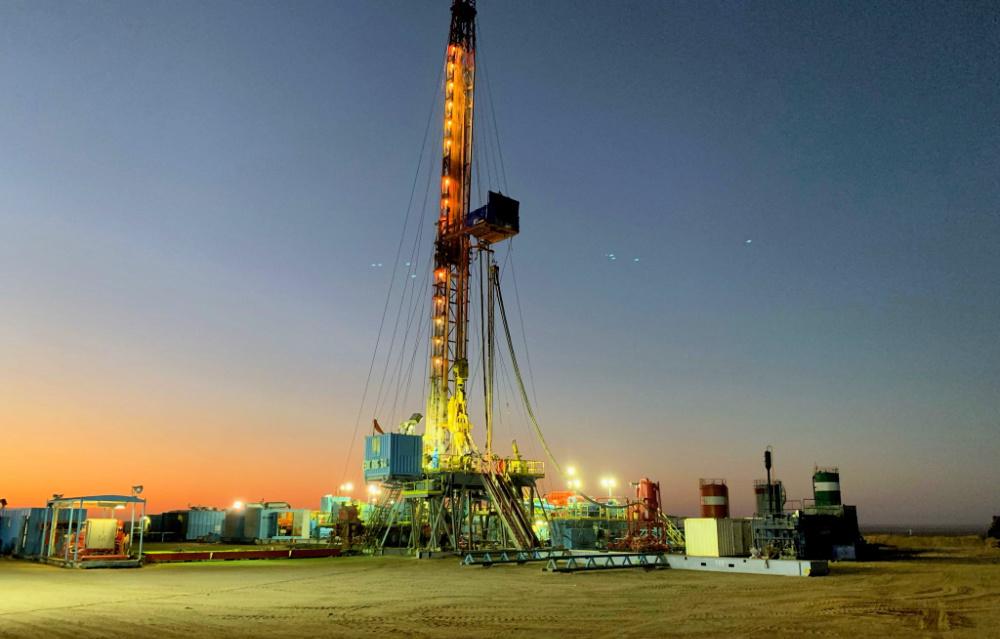 The combined company assets will be located in prolific and established basins in Egypt, Gabon, Equatorial Guinea and Canada. Pictured, a rig ready to recomplete TransGlobe’s SGZ-6X well in the western desert of Egypt targeting the lower Bahariya reservoir in 2021. (Source: TransGlobe Energy Corp.)

“This transformational transaction is consistent with VAALCO’s strategic growth objectives of expanding our African footprint and providing an enlarged platform to deliver long-term, sustainable value for our stockholders,” VAALCO CEO George Maxwell commented.

The combined company assets will be located in prolific and established basins in Egypt, Gabon, Equatorial Guinea and Canada, with significant future growth potential, according to a joint press release. 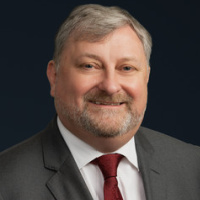 “The respective portfolios complement one another well and result in a diverse, full-cycle asset base which materially increases our production, more than doubles our reserves, and significantly enhances our ability to generate meaningful cash flow.”—George Maxwell, VAALCO Energy Inc.

“The respective portfolios complement one another well and result in a diverse, full-cycle asset base which materially increases our production, more than doubles our reserves, and significantly enhances our ability to generate meaningful cash flow,” Maxwell said in the release.

Combined, the company will also be in a net cash position, with $53 million in combined net cash as of March 31, and and have operational free cash flows to underpin sustainable stockholder returns and growth. The combined company plans to target annualized dividend of $28 million, an annualized target of approximately 25 cents per share.

“Just as important, this combination results in a financially stronger company with no net debt, significant cash on the balance sheet and the size and scale to better fund and execute on a robust set of organic opportunities while delivering accretive long-term growth objectives,” Maxwell added.

Under the terms of the deal, VAALCO will acquire each TransGlobe share for 0.6727 of a VAALCO share of common stock. The agreement represents a 24.9% premium per TransGlobe common share based on the companies’ respective 30-day volume weighted average, according to the joint press release.

The transaction will result in VAALCO stockholders owning roughly 54.5% and TransGlobe shareholders owning 45.5% of the combined company.

The combined company will be led by Maxwell as CEO. VAALCO CFO Ron Bain will also retain his role following the combination. The executive team of TransGlobe will remain with the business through a three to six month transition period.

The board of directors of the combined company will be proportionally comprised of VAALCO and TransGlobe non-executive directors. Members will include Andrew L. Fawthrop as chair, David Cook, ​Edward LaFehr, Tim Marchant, Fabrice Nze-Bekale and Cathy Stubbs plus Maxwell as a director. 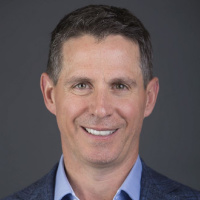 “The additional scope and scale of the combined entity will provide a larger platform, which will provide greater stability to TransGlobe’s practice of distributing cash to shareholders as well as growth investment in TransGlobe’s operations in Egypt and Canada.”—Randy Neely, TransGlobe Energy Corp.

TransGlobe Energy describes itself as a cash flow-focused oil and gas exploration and development company. Based in Calgary, Alberta, the company’s current activities are concentrated in the Arab Republic of Egypt and Canada.

The implied TransGlobe enterprise value as part of its business combination with VAALCO is $273 million assuming cash of $37 million and debt of $3 million as of March 31.

“The additional scope and scale of the combined entity will provide a larger platform, which will provide greater stability to TransGlobe’s practice of distributing cash to shareholders as well as growth investment in TransGlobe’s operations in Egypt and Canada,” Neely added. “The TransGlobe management team is committed to working with George, Ron and their team to ensure a successful combination of our industry-leading teams.”

VAALCO, founded in 1985, is a Houston-based, independent energy company with production, development and exploration assets in the West African region.

An established operator within the region, the company holds a 63.6% participating interest in the Etame Marin block, located offshore Gabon, which to date has produced over 126 million barrels of crude oil and of which VAALCO is the operator.

VAALCO will remain a Delaware corporation with its corporate headquarters situated in Houston. The company’s shares will continue be listed on the NYSE and are intended to be readmitted to trading on the Standard Segment of the LSE, both under the ticker symbol “EGY”.

The transaction is expected to close in the second half of 2022.