An estimated 3,500 gallons of used lubricant oil that spilled near Calcasieu Point Landing in Louisiana has been contained, U.S. Coast Guard officials said in a statement on Nov. 29.

The discharge, reported on Nov. 28, was discovered to have escaped from the secondary containment at Martin Energy Services, the Coast Guard told Reuters in an emailed statement.

"The source of the spill has been secured and the oil has been contained with boom along the banks of the Lake Charles Industrial Canal."

Louisiana Department of Wildlife and Fisheries rescued seven oiled pelicans from the site of the spill, and further environmental assessments are still ongoing, the guard said.

The news was earlier reported by local television station KPLC. 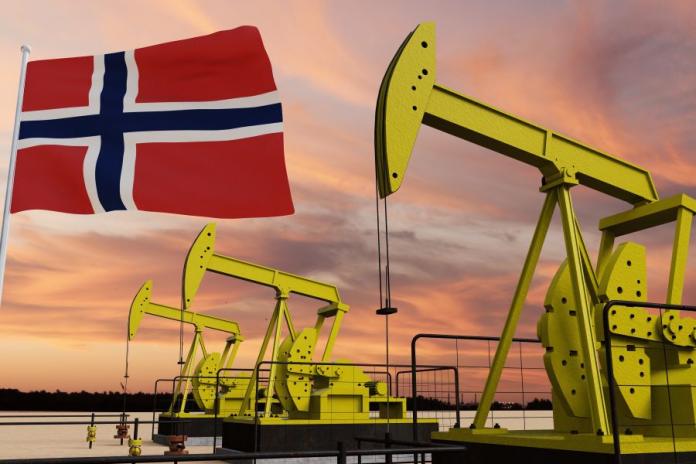