Up until a few days ago, the leadership of British North Sea producer Siccar Point was negotiating the sale of a stake in the promising Cambo oil development to another private equity-backed company, NEO, sources told Reuters.

But on Dec. 2, Royal Dutch Shell, Siccar Point’s partner in the project, pulled its support for Cambo amid a wider public debate about the future of fossil fuels development in the North Sea. The deal with NEO, as well as the future of the 1.9 billion pound (US$2.51 billion) project, were thrown into disarray, according to three industry sources. 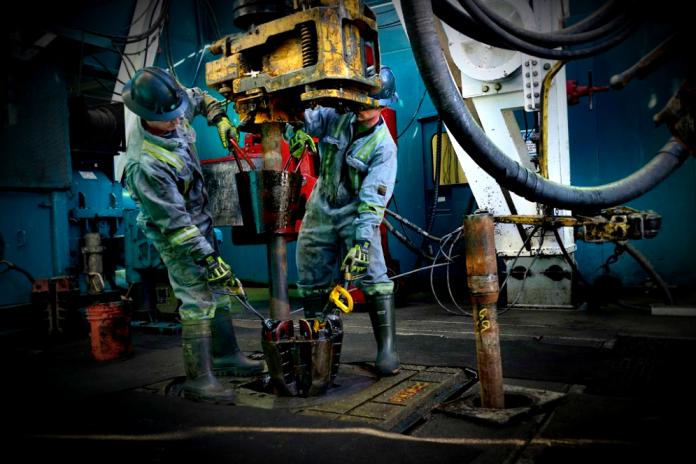 An undisclosed company agreed to buy the Arkoma Basin assets from Encana for $165 million cash, which is in line with analyst estimates.