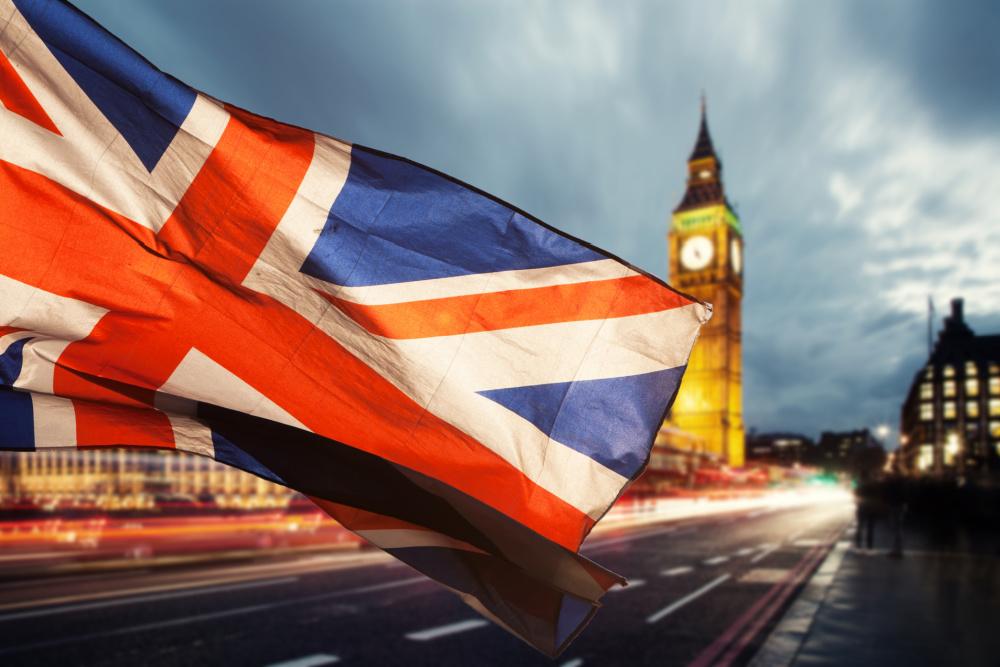 The first licenses from the 33rd U.K. Offshore Licensing Round will be awarded in the second quarter of 2023, the North Sea Transition Authority said. Pictured is the iconic Big Ben in Westminster, London. (Source: Shutterstock.com)

The U.K. looks to significantly boost its energy security by offering a massive number of offshore oil and gas blocks in the North Sea.

The recent launch of the 33rd U.K. Offshore Licensing Round is part of the North Sea Transition Authority’s (NSTA) “ongoing work with industry to ensure security of supply,” the entity announced in two recent related statements on its website.

The round, which officially opened on Oct. 7, will run until Jan. 12, and aims to encourage “production as quickly as possible.” Initially 898 blocks were offered on Oct. 7 and then another 34 blocks were added to the round on Oct. 13 for a total of 932 blocks.

The first licenses will be awarded in the second quarter of 2023, the NSTA said.

The U.K. relies on Norway and other overseas partners to cover nearly half of its gas needs and a third of its oil demand, according to industry body Offshore Energies U.K. Russia’s invasion of Ukraine has jeopardized energy supply flows into Europe and forced the continent to pivot fast to replace some of the lost supply with U.S. LNG imports.

“Putin’s illegal invasion of Ukraine means it is now more important than ever that we make the most of sovereign energy resources, strengthening our energy security now and into the future,” Business and Energy Secretary Jacob Rees-Mogg said Oct. 7 in the initial statement.

“The U.K. is forecast to continue importing natural gas as we transition to a fully renewables system and our North Sea gas has less than half the footprint of imported LNG. This licensing round includes gas discoveries in the southern North Sea which can be rapidly tied back to existing infrastructure,” he added.

Awards to future bids for blocks “promise to ensure economic recovery of the U.K.’s oil and gas resources, whilst supporting the drive to net zero carbon by 2050,” the energy watchdog said.

The NSTA also aims to offer offshore acreage “for carbon dioxide appraisal and storage licensing in support of the U.K. government’s targets to store 20-30 mtpa of CO₂ by 2030 as part of the decarbonization of U.K. industrial emissions, and to support the U.K.’s journey to net-zero emissions by 2050.”

“All developments undergo environmental and emissions assessments. As with good safety leadership, good environmental performance is good business. For example, we worked with industry to cut flaring again in 2021 by 20%, saving enough gas for 130,000 U.K. homes,” Samuel added.

Massive Number of Blocks on Offer

In the U.K., oil and gas is responsible for around three-quarters of domestic energy needs and official forecasts show that, even as demand is reduced, they will continue to play an important role, according to the NSTA.

“As we transition, maintaining a clean domestic supply to meet that demand can support energy security, jobs and the U.K.’s world-class supply chain,” the NSTA said.

Acreage on offer is in the West of Shetland, northern North Sea, central North Sea, southern North Sea and East Irish Sea. Data packs with summaries of key prospects and discoveries to stimulate exploration and encourage new opportunities have already been published by the NSTA.

“The NSTA has identified four priority cluster areas in the Southern North Sea, which have known hydrocarbons, are close to infrastructure and have the potential to be developed quickly—and will seek to license these ahead of others,” the entity said.

The NSTA is encouraging bids for these areas so they can go into production as soon as possible, as it estimates that the average time between discovery and first production is around five years and falling.

Other measures undertaken by the NSTA include licensing the rough gas storage facility and encouraging operators to look again at reopening closed wells.