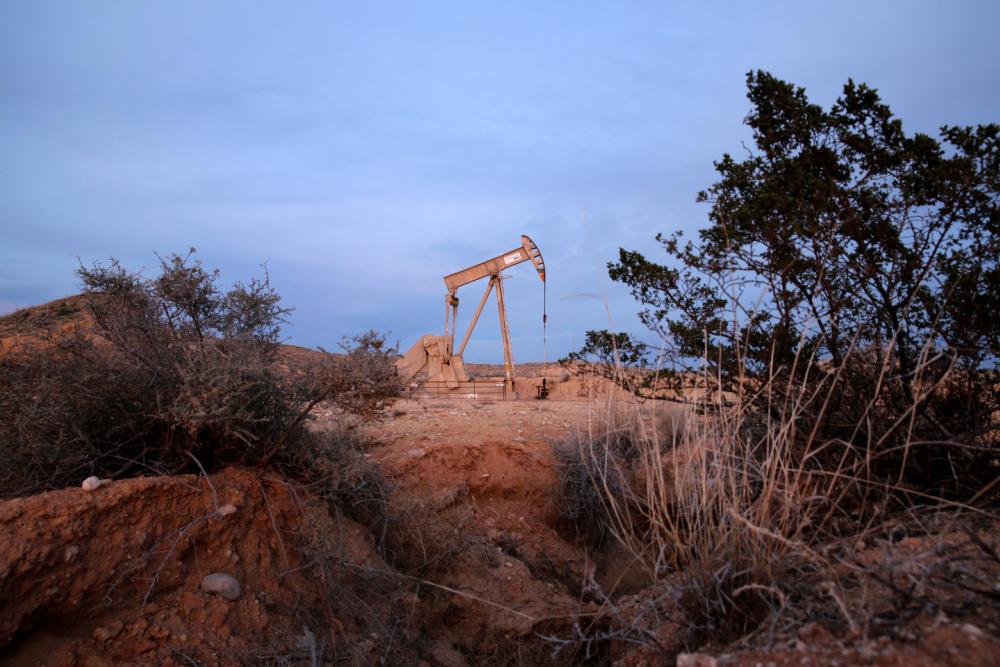 The acquisitions from Foundation and Momentum represents the fourth and fifth transactions in excess of 10,000 NRAs closed or signed by Sitio Royalties since June 2021. (Source: Hart Energy)

Sitio Royalties Corp. disclosed two acquisitions in the Permian Basin on June 27 worth a combined $547 million that builds on Sitio’s strategy of consolidation of large-scale, high-quality mineral and royalty positions.

“We believe that the mineral and royalty sector is ripe for consolidation and are proud to announce these highly accretive acquisitions soon after completing the Falcon Minerals merger and rebranding the company to Sitio,” Noam Lockshin, chairman of the Sitio board of directors, commented in a company release.

Falcon Minerals completed its merger with Desert Peak Minerals on June 7, creating Sitio Royalties led by Chris Conoscenti, who previously served as CEO of Desert Peak. At the time of the initial announcement of the merger agreement in January, the combined company was expected to have a significant Permian and Eagle Ford footprint and an enterprise value of $1.9 billion.

2022-08-16 - Big production increases are also expected in other major plays, including Eagle Ford, Bakken, Appalachia and Haynesville, the agency said.