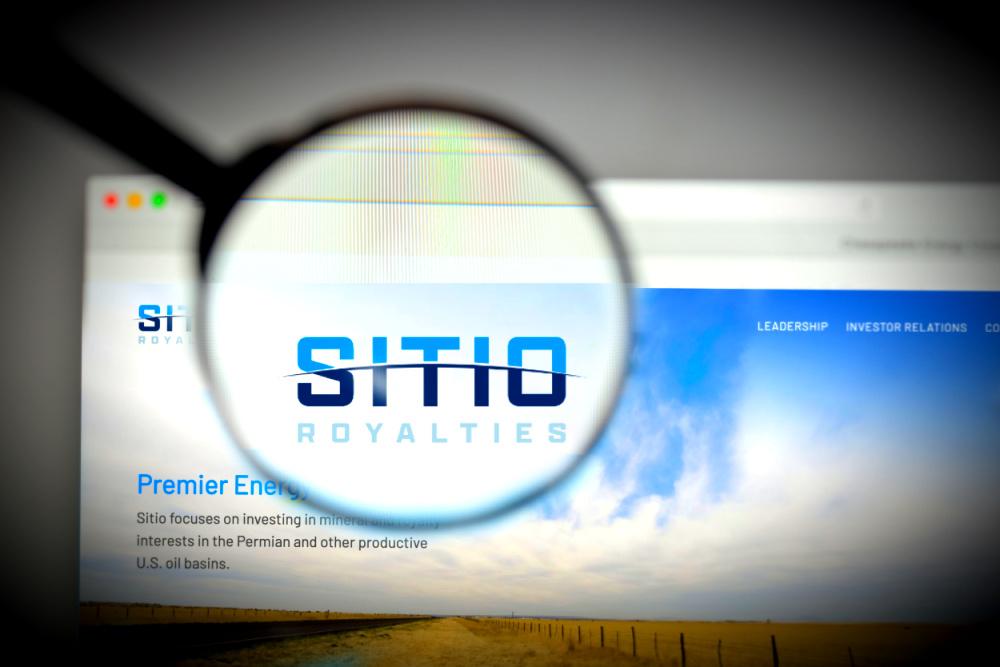 Sitio Resources owns over 140,000 net royalty acres, normalized to a 1/8th royalty equivalent, over 105,000 of which are located in the Permian Basin. (Source: Hart Energy, Sitio Resources, Shutterstock.com)

“Sitio is guided by its commitments to best-in-class leadership and governance standards, capital discipline and a thoughtful approach to value-maximizing M&A,” commented Chris Conoscenti, CEO of Sitio who previously served as CEO of Desert Peak.

Desert Peak and Falcon Minerals had announced the merger agreement earlier this year to combine in an all-stock transaction. At the time of the announcement in January, the combined company was expected to have a significant Permian and Eagle Ford footprint and an enterprise value of $1.9 billion.

The deal also marked the next chapter for Falcon, which formed in 2018 through an $800 million combination involving its predecessor—a blank-check company—and Blackstone’s royalty business.

As previously announced, Sitio is managed by the Desert Peak team and led by Conoscenti.

Desert Peak—the largest independent Permian Basin pure-play mineral and royalty company—was founded by private investment firm Kimmeridge Energy Management Co. LLC. The company accumulated its 105,000 net-royalty-acre position in the Permian Basin through the consummation of over 175 acquisitions to date, according to a release in January.

With its history of completing large, accretive acquisitions in the Permian Basin, Conoscenti said Sitio will remain focused on large-scale consolidation of high-quality oil and gas mineral and royalty interests across diversified operators.

“Sitio’s distinguished profile as a leading consolidator in the minerals and royalties space will only continue to strengthen over time with the execution of our proven strategy, focusing on large-scale accretive acquisitions across diversified operators,” he said.

Noam Lockshin, a partner at Kimmeridge, Sitio’s largest equity holder, will now serve as the new company’s chairman of the board of directors.

“In line with Kimmeridge’s operating philosophy, Sitio has already adopted a best-in-class governance model that is structured to drive long-term shareholder returns and strong alignment with all its stakeholders,” Lockshin added in the release on June 7.

Additionally, the company will have approximately 20 net wells normalized to a 5,000 ft basis that have either been spud or permitted. The inventory of line of sight wells provides visibility into attractive organic production over the next 12 months, an earlier company release said.

”When leadership and directors are incentivized to drive outperformance and to optimize shareholder returns, as they are at Sitio, everyone wins,” Lockshin said. ”We believe this is the backbone of any successful public company, and Sitio is leading the way in this space.”

Sitio’s Class A common stock and warrants will initially continue trading on NASDAQ under the ticker symbols “STR” and “STRDW.”

In connection with the closing of the merger, Sitio entered into a new credit facility with a $300 million borrowing base, according to the release. 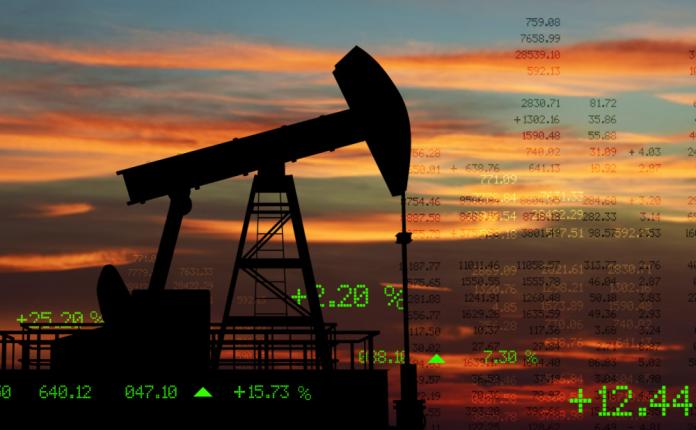 2022-11-02 - Analysts remain concerned that the ongoing draw on crude oil is still due to releases from strategic stockpiles—and that inventories of distillate products are not building enough either.