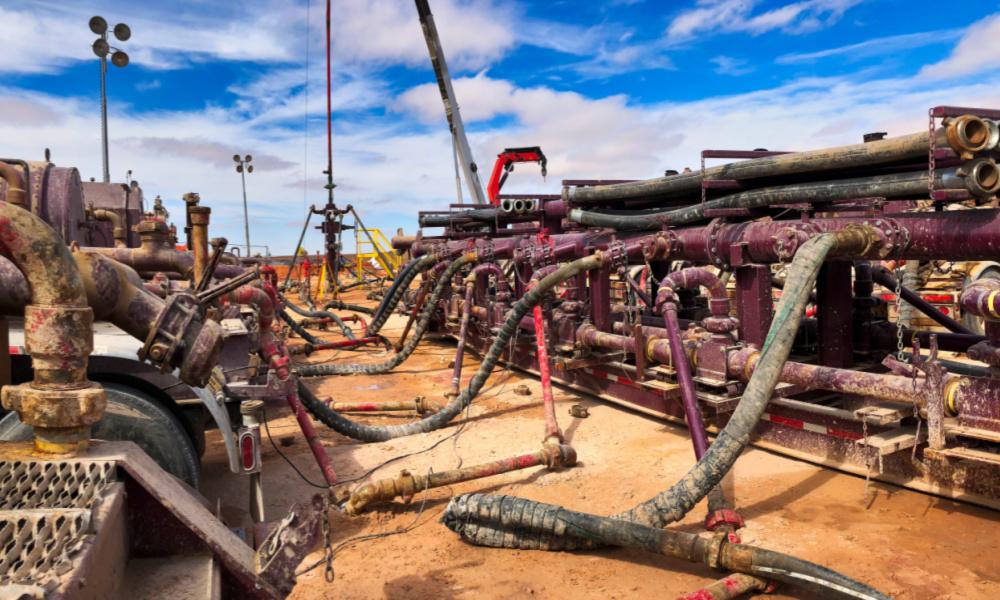 Stress heterogeneity, stress shadows, rock fabric and cluster efficiency are the key drivers from a hydraulic fracturing perspective for fracture-driven interactions (FDIs) that have been plaguing some major U.S. shale plays.

That’s according to Neal Nagel, the chief engineer and principal at OilField Geomechanics who recently shared insight during the second of a two-part series on FDIs.

RELATED: Factors to Consider When Tackling FDIs in Shale Plays

Operators developing shale reserves have been trying to better understand FDIs as they aim to become more efficient in the oil patch. Knowledge of how fracture networks form and change holds the key to successful development of shale oil and gas. Drilling child wells too close to parent wells have resulted in costly negative fracture interactions that have impacted production, leading to a shift from tighter to wider spacing in some areas. Uneven proppant distribution is also a major factor.

Given that no shale play is the same with geological characteristics even varying within the play, assuming uniformity and applying a one-size-fits-all approach could be detrimental.

“We need to understand that FDIs could simply be an artifact of our well spacing. Even if we thought we knew exactly what was going on with our hydraulic fractures, the fact that we continue to drop well spacing as a trial and error process is going to result in an increase in FDIs,” Nagel said.

He questioned whether wells are truly being designed and whether details such as stress fields are known before jobs are pumped.

“The major point here is unknown or dynamic stress changes are a major impact on hydraulic fracturing propagation, not just rotation, but this issue of asymmetric growth,” he said. “And on a case-by-case basis, rock fabric may be as important as, if not more important than, stress effects.”

Nagel’s deep dive in FDIs centered on rogue-length fractures, which are fractures that are longer than predicted. Keys to better understanding FDIs are not only having knowledge of the reservoir along with rock and flow characteristics, but also knowing properties such as porosity and permeability because “those control how the drainage area grows away from our hydraulic fractures. We essentially need to know both if we’re going to ultimately try and do away with FDIs,” Nagel said.

Industry data suggest at least 40% or more of the clusters are not stimulated, Nagel said after noting that each cluster often doesn’t get equal amounts of fluid and proppant either based on fiber optic data. Instead of only looking at cluster efficiency, operators should ask “where did the fluid go?” Fractures receiving more will be significantly larger, growing either out of zone by propagating vertically upward or growing laterally.

“As fluid pressure acts omnidirectionally, and we do not control fluid movement in the formation(s) beyond the perfs, hydraulic fracture propagation is controlled by the path of least resistance to volume storage,” Nagel explained in his presentation. “Often, this is dominated by the minimum stress, Shmin, as well as friction losses and rock toughness. Fundamentally, then, perforation friction is one parameter—but not the only parameter—that controls where frac volume storage is created.”

In other words, extreme limited entry is a step in the right direction.

Accounting for higher stress areas relative to the pressure inside the hydraulic fracture is also key.

Looking at asymmetric fracture growth of child wells drilled near parent wells, Nagel spoke about worsening depletion areas that are influenced by stress shadows. He argued that if a parent well has asymmetric fractures and a child well is drilled next to it, rogue-length fractures will be worse. Any stress field, whether it’s induced with depletion or production, or structural such as a fault, will create asymmetric potentially rogue-length fractures, he said.

“We’re going to get even more of these because now we’ve got the additional heterogeneity of the stress field from the parent well, which is contributing to the issue of rogue-length hydraulic fractures,” given fractures tend to grow toward the path of least resistance.

Asymmetric depletion fields around the parent well add to the complexity of understanding where fractures are growing, he said.

Stress shadows, which relate to the increase of stress near a fracture, also change the stress field and could influence fracture propagation, potentially creating rogue-length fractures, according to Nagel.

Adding to the challenge is dynamics. As crews pump, fractures grow and stress shadows change.

“The other thing we have to bear in mind about stress shadows is the additive effect as we get our fractures closer and closer together,” he noted.

Rock fabric is also influential, considering it can either promote or impede propagation. Nagel pointed out that the characteristics of rock fabric may or may not be open or closed to allow flow or not, aligned with the stress field, have variable aperture or friction, or separate rock with different properties.

Technology is helping developers of shale oil and gas resources better understand rock fabric and pathways. Active Fracture Images, formally called TFIs, have been around for more than a decade, according to Nagel, but it is shedding light on the topic. The technology uses passive seismic to evaluate subsurface pathways. The wells are looked at before and after stimulation, he said, using passive seismic to identify pathways in the rock.