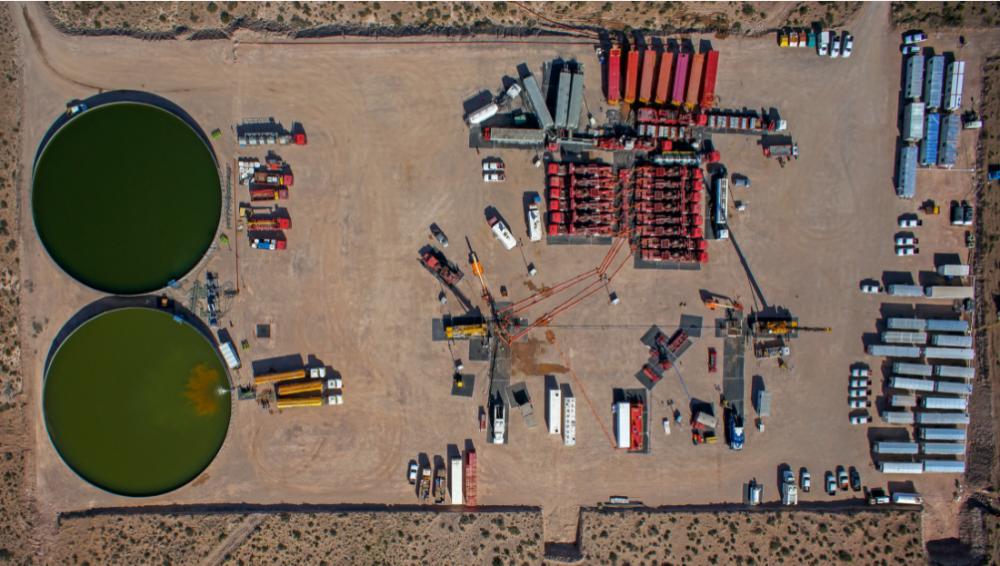 It has been talked about for years, and analogies go back decades.

Aiming to maximize rates of return from low-cost wells amid continued investor pressure, operators are focused on finding optimal spacing and techniques. Advanced technologies such as fluid tracing and fracture diagnostics have targeted the issue to mitigate risks. But there appears to be no simple, or universal, formula to cracking the code, given inconsistencies in reservoir rock, details on fracture location and length, and other unknowns.

Uneven distribution of fluid volume among clusters has resulted, in some instances, in only some perforation clusters contributing to production. Child-parent well interactions have also been a challenge, which has led to spacing changes in some shale plays.

“Extreme limited entry (XLE) is part of the solution, but by itself, it’s not going to completely address the challenge,” Neal Nagel, chief engineer and principal at Richmond, Texas-based OilField Geomechanics, said Sept. 22 during a webinar.

FDIs is the topic of a two-part webinar that continues next week.

Speaking on what he called “rogue-length hydraulic fractures,” or fractures are that longer than predicted, Nagel highlighted the following factors to consider when studying the mechanics of fracks.

Getting 100% cluster efficiency doesn’t necessarily mean getting equal distribution of fluid into each cluster. “Some clusters are taking a bigger share of fluid and proppant with the corresponding additional fracture propagation,” Nagel explained. Most operators design for an equal share within each cluster.

Stress Fields & Heterogeneity: This can play a big role in FDIs associated with parent-child well relationships. The parent well’s depletion field creates a lower stress environment that enables the fracture from the child well to enter that lower stress environment. “It [the child] stops growing away from the parent and it accelerates toward the parent because it’s the path of least resistance,” which is the route fractures always follow, Nagel said. Consider whether the stress field is in virgin conditions or in a disturbed produced condition.

Stress Shadows: A closer look at stress shadows, which relates to the increase of stress near a fracture, is also warranted in Nagel’s opinion. A question to ask includes “What does the dynamic changing stress field do to fracture propagation?” As explained in his presentation, “stress factors will alter the stress field, creating a heterogeneity in the stress field which may influence fracture propagation and promote ‘rogue-length hydraulic fractures.’”

Rock Fabric: Heterogeneity within the rock also must be accounted for, considering it impacts how the rock is fractured and its flow path, Nagel said. “It can either be something that impedes fracture propagation. The fracture cannot cross that fabric, or it becomes a superhighway and diverts the fracture,” he said. “So, rock fabric is potentially a negative or a positive; we don't know until we’ve done that characterization.”

Nagel plans to take a deeper dive into these factors and FDIs during the second of a two-part webinar on the topic next week.