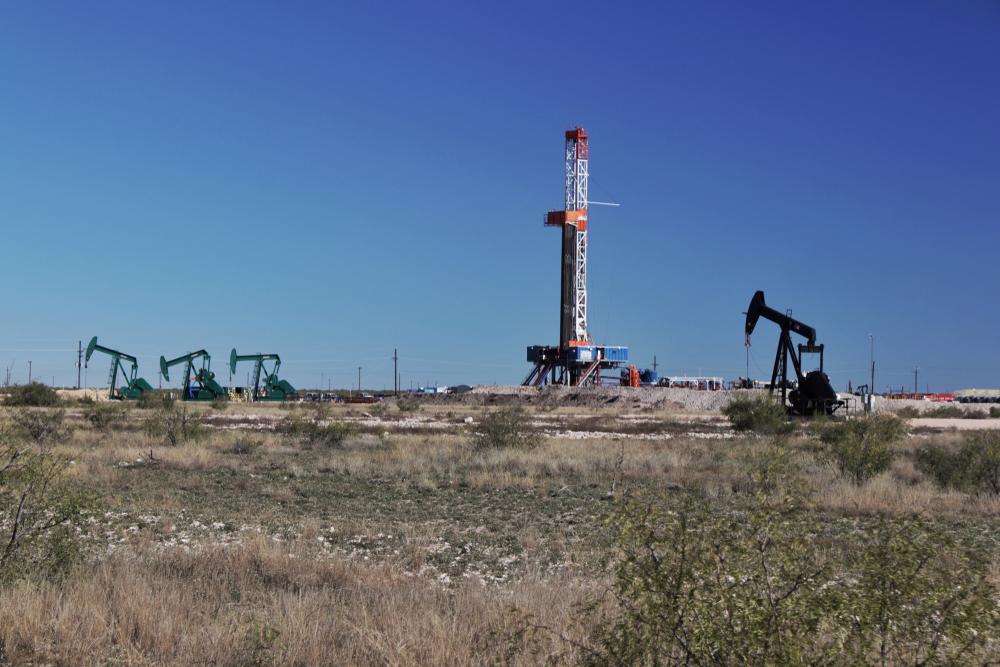 As industry watchers await the next blockbuster mergers and acquisitions (M&A) deal while oil companies move from exploration to development mode in the Permian Basin, one of its biggest players is sticking with its “opportunistic approach.”

“We’re not under any pressure to transact, and I think we demonstrated that earlier this year—not to name any specific situations—but I think we proved that out,” Jeff Gustavson, vice president of Chevron Corp.’s Midcontinent business unit, told attendees at Barclays 2019 CEO Energy-Power Conference on Sept. 4. “That said, we’re always looking. We’ll take an opportunistic approach, like we always have, to M&A and that includes what’s going on in the Permian Basin. I’m not saying we will transact, but we’re always looking.”

Any potential deal would have to clear three main hurdles to be considered: the asset must be a strong strategic fit, competitive with the existing portfolio and deliver value.

“We have had great success in consolidating our land position through swaps, the creation of joint ventures, farm-outs and sales,” Gustavson said. “This is a critical focus area for our organization given the huge value uplift associated with these transactions.”

Developing assets
Such transactions help enable companies to drill longer laterals, which for Chevron is nearing 10,000 ft in the Permian. The company grew its long lateral inventory by 1,600 wells between 2017 and 2018, and “we have continued to add to this inventory this year,” Gustavson said.

Chevron and its legacy companies have called the Permian home since the early 1920s, having amassed a position of about 2.2 million acres with low royalty rates. But it entered the shale game later than the basin’s smaller E&P companies and independents, some of which Chevron has partnered with and learned from as it works to boost shale production to 900,000 bbl/d by year-end 2023 in the Permian’s Midland and Delaware sub-basins.

Nearly half of Chevron’s planned $7.6 billion of U.S. upstream spending this year will go to the Permian. Optimization continues in areas such as well spacing, landing zones and completions.

As far as Chevron’s development approach, it depends on the location, considering the Permian’s diversity and the company’s large acreage position. It may take the so-called cube development approach in areas where multiple benches are in communication and the economics are attractive, Gustavson said. In areas where there are fewer benches, less communication between benches or instances in which benches aren’t well defined or de-risked, focus may center on one bench, he said. That latter, he said, leads to greater efficiencies but more facility costs.

A conference attendee asked Gustavson what was driving Chevron’s pace in the Permian given the current environment, pointing out some believe the majors are “stepping on the accelerator precisely at the wrong time, whereas everyone else is pulling back.” Gustavson said Chevron takes a longer- term view.

“It’s important to have a rateable development plan when you’re ramping up and you’re ramping down, going back to that factory optimization and efficiency,” he said. The company is running 20 rigs, which it believes is an optimal number, as development areas were ranked by return.

“We don’t fund everything that we can fund out there. We have to draw a line somewhere,” Gustavson added. “We don’t have unlimited capital from our corporation. We’re part of a much bigger portfolio, but we’re very comfortable with that 20-rig pace for now. … What we’re really focused on right now is making those 20 rigs that support that bigger factory operate as if they’re 24 rigs or 28 rigs.”

Chevron has grown its net unrisked resources in the Permian to about 16.2 Bboe, an increase of 6.9 Bboe since 2017. “If you look at what we’ll produce at current activity levels over the next few years, that’s just a portion of that overall inventory,” Gustavson said. “The production story and the value story extend well beyond 2023.”

But he cautioned that not all of those barrels are created equal and focus is on certain tiers. “We see about half of our acreage today as being in some of the best areas in the basin, and that’s a very long queue. … That doesn’t mean that the rest of that inventory is not valuable,” he said. “It’s just less understood than some of the core development areas in the core benches that are being developed in those areas.”

That could change as the company learns more about the basin, including by applying technology. Industrywide, “I think we’re really in the early innings of that story [with] digital technology and some of the other subsurface technologies to improve recoveries from the shales we’re producing in the Permian,” he said.